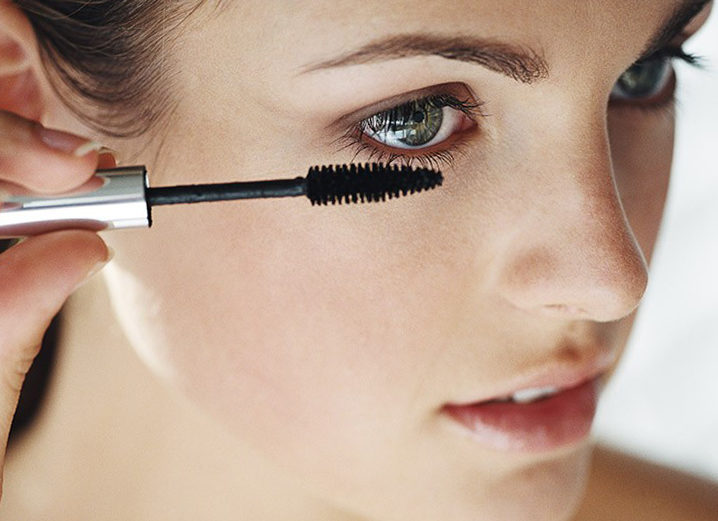 Some food for thought: According to FDA, ‘Mercury compounds are readily absorbed through the skin on topical application and tend to accumulate in the body. They may cause allergic reactions, skin irritation, or neurotoxic manifestations.’ Mercury is considered particularly toxic to the developing brain during pregnancy, infancy and childhood. The FDA has banned the use of mercury compounds in all cosmetics except those used around the eyes, where levels are limited to 65 parts per million (ppm). In 2007 the use of mercury in all cosmetics was banned in Minnesota.