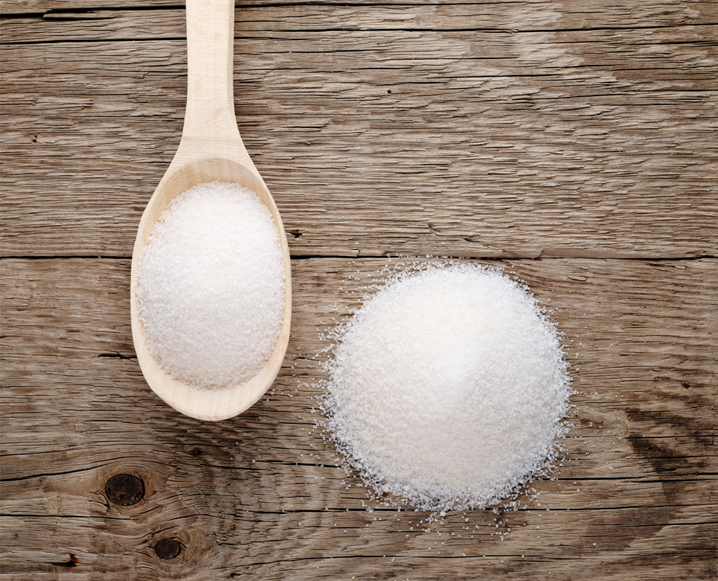 What you need to know: Colostrum is the first milk produced by cows that is given to their calfs upon birth. It is the most nutrient-dense form of milk, containing antibodies, immune and growth factors (IgG, IgA, IgM), with higher protein levels and lower fat levels than ordinary milk. Colostrum is widely utilized as a “stand-in” immune system, protecting the body against infection, while strengthening its ability to withstand illness. It also contains adaptogenic properties, enhancing rejuvenation and the regeneration of tissues, allowing the body to thrive under any circumstance. Colostrum has also been found to raise low white-cell-count numbers and to improve digestion, especially in those suffering from food-borne illnesses and leaky gut.

Why you should try it: Colostrum is not only an immune-targeting superfood, but is widely used to boost athletic performance. Colostrum is a natural source of MSM, organic sulfur, which is used to lower inflammation levels, and to support joint mobility. It also contains lactoferrin, a natural compound that improves oxygen transport in the blood, thereby maximizing endurance and strength building. Research has also indicated that the growth factors found in colostrum may enhance muscle tone and bone density and burn body fat, while building strength and shortening recovery time.

Let’s get together: Colostrum is found in powder form and has a rich cream flavor that’s easy to incorporate into your favorite sweet recipes. It helps to deepen the malt taste of a smoothie, turning a healthy smoothie into a decadent, dessert-like one. Our favorite creation is to blend Surthrival Colostrum into this chocolate smoothie. Other ways to use colostrum powder are to take it in capsule form

, mix it into overnight porridge, or follow Crosby Tailor’s lead and whisk it into vanilla frosting!