The Truth About Oil Pulling: Why It's Easier Than You Think + How To Do It Right 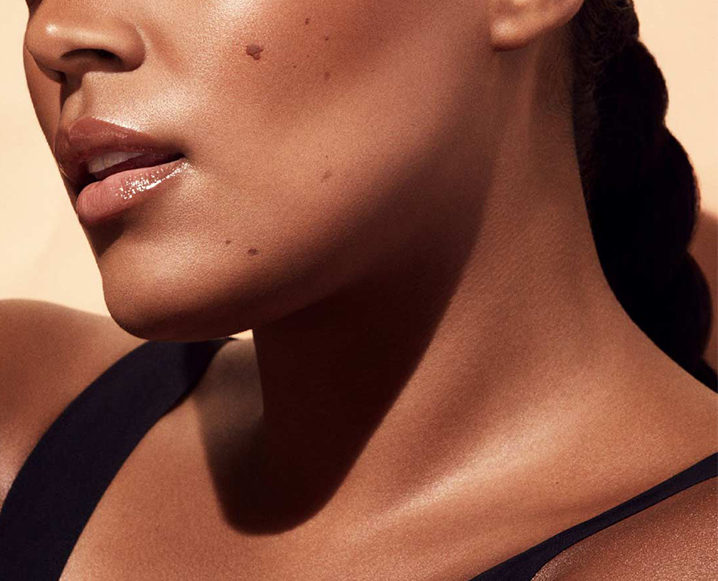 According to registered Ayurvedic Practitioner and Ayurvedic Yoga Therapist, Julie Bernier if you’ve caught on to the health practice of oil-pulling recently, it’s possible you’re doing it wrong. The good news is that Julie’s perspective on the daily ayurvedic practice makes the healthy habit easier — and faster! — than some of us may have assumed.

It’s been thousands of years since the ancient ayurvedic sages first recommended oil pulling as
part of a health-promoting daily routine. When the mainstream wellness scene picked up on it a
few years ago, it blew up, and with that came a lot of misinformation. Oil pulling is not what most
people think it is; here’s everything you need to know about the real oil pulling.

I did a little google search and this is the general oil pulling consensus: put a tablespoon of
coconut oil in your mouth and swish it around for 20 minutes. This will supposedly whiten teeth,
extract toxins, and cure pretty much any disease you can think of. There are reports of oil
pulling causing headaches, TMJ, and even vomiting. Oh dear! In ayurveda, medicine is only that
which does not cause another problem in the body. Which means that this kind of oil pulling is
not correct.

And it’s not at all what’s recommended in the original ayurvedic texts. Ayurveda, the holistic
system of healing from ancient India, described with immense precision the do’s and don’ts of
all things health and wellbeing. Ayurveda is used both for the prevention and treatment of
disease, and one of the most important parts of prevention is something called dinacharya: the
ayurvedic daily routine.

Dinacharya is a package of what we might call “self care” practices that cleanse the body,
nourish the sense organs (the eyes, ears, mouth, nose and skin), maintain a balance between
activity and rest, and promote overall health and well-being. One of these practices is our dear
friend oil pulling, or gargling.

There are two types of ayurvedic garling: gandusha and kavala:

Gandusha is the practice of completely filling the mouth with liquid until the cheeks are full, and holding it there for some
time. We can call this oil pooling.

Kavala is what we typically think of when we hear oil pulling — putting liquid in the mouth and swishing it around.

There are many different liquids that can be used for either, but the main one mentioned in the
ancient texts, to which we always refer in ayurveda, isn’t coconut oil — it’s actually sesame oil.
And whiter teeth and a “detoxed” mouth were never the goal or a promised outcome of oil
pulling. Instead, these are the benefits stated in the ancient texts. Oil pulling:

These benefits all come with the use of sesame oil because it’s strengthening and alleviates the
Vata dosha — the energy which is related to decay and destruction. Sesame oil, which is
heating and can penetrate even subtle layers of the body, has antimicrobial properties. So too
does coconut oil, but coconut oil is heavy and cooling, when what we need to cut that thick, slimy
stickiness in the morning mouth is something warming and penetrating.

There are so many other formulas recommended in ayurveda for gargling —
water, herbal decoctions, even cool milk cooked with herbs. In general, sesame oil is the best.
But warm water has its own benefits, and coconut oil could be used if there’s stomatitis or a hot
feeling in the mouth.

And about timing. There comes a point in oil pulling when the oil starts to feel gross — liqiuidy
and frothy. This usually happens in 1-3 minutes…not 20! Then, it’s time to spit it in the trash.
The “more is better” philosophy doesn’t usually apply in ayurveda. To swish for 20 minutes can
cause TMJ, when actually oil pulling is meant to prevent TMJ. This practice shouldn’t be
exhausting, but rejuvenating.

Here’s how to practice real oil pulling according to ayurvedic tradition:

In general, use organic, cold-pressed sesame oil. Another great option is warm water.

After brushing the teeth and scraping the tongue, and before eating breakfast, put a
teaspoon to a tablespoon of the liquid in the mouth.

Swish it around, making big, exaggerated movements with the cheeks — but without
force or strain.

In a few minutes it will feel liquidy and frothy — spit it out in the trash (not down the drain as oil can clog).

Oil pulling is best done in the morning on an empty stomach. There are a few times it’s not
recommended: during a cold, flu, fever, infection, after ingesting poison, in bleeding disorders,
and in someone with fainting spells. Otherwise, depending on the liquid used, it’s good for
almost everyone as a daily practice.

I personally love the practice of oil pulling. To me, sesame oil tastes almost like halvah. It makes
my mouth feel clean and my lips are always so juicy afterwards — I don’t even need lip balm
anymore. My dentist always remarks at my healthy teeth, and it’s been years since I’ve had a
cavity. I thank the ayurvedic sages for their profound wisdom!

Share the post "The Truth About Oil Pulling: Why It’s Easier Than You Think + How To Do It Right"