Karlie Kloss Proves That She Can Have It All – But How Does It Make You Feel? 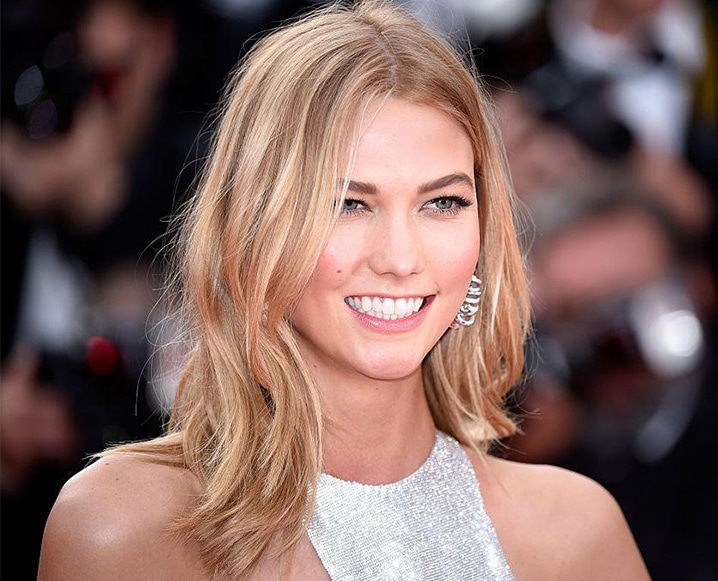 Don’t get me wrong, I love Karlie Kloss just as much as her 8.1 million followers do. After all, the St. Louis native is everything society suggests we should be: beautiful, intelligent, poised and extremely successful. In January of this year, the 26-year-old supermodel published a video to her 1.6 million YouTube subscribers counting down 118 things she achieved in 2018. At first watch the video is extremely sweet, inspiring and really entertaining.

In 2018 alone she walked the runway for top designers, covered countless magazines, expanded her free coding camp for girls, launched a luggage collection, attended the Met Gala, traveled the world, became engaged and also married, learned tai chi, hosted the new Project Runway, marched for gun control in Washington and remained totally awestruck at seeing her face on billboards across the country. No doubt, Karlie is doing it all. And that’s really admirable.

But after further self-reflection upon my own achievements measured against Karlie’s aforementioned accolades, I stopped to think about how social media is making us all feel, well, really shitty at times. We can all relate, right? Your college roommate is engaged. Your high school best friend is pregnant. Your peers are being promoted at work. And seriously, has every supermodel just booked a new million-dollar campaign? Now let’s not get this confused with jealousy — that’s not what this is about. And really, we should all aspire to achieve greatness while supporting other women (and men) along the way.

“But with depression and suicide rates seemingly correlated to the amount of time spent on social media, where do we draw the line between admiration and comparison?”

Integrative medicine and meditation expert Deepak Chopra believes that the misuse of social media contributes greatly, especially among young adults. He says, “I think the most alienated people are young, because adolescence has always been a confusing time when it comes to finding out who you are and where you fit in. When someone has low self-esteem, confusion about where they fit in, or psychological issues like depression and anxiety, that’s the main concern.”

According to Ingrid Caswell, LMFT, our self-perception has always been shaped by others. The only difference today is that social media creates a more narrow, or select, view of how we observe our peers. She says, “In terms of self-perception, people have always been influenced, at least to some degree, by what others think and feel about them. The problem with social media is that the perceptions that others have of us are often not based on real world experiences of us, but rather on images that we project out into the world in an effort to create a narrative about ourselves. What others think of us, and what we think of others, is becoming more and more meaningless.”

Perhaps there is no escape from comparison, on- or offline. But maybe through mindful practice we can achieve peace with where we are — and in the course of celebrating the achievements of others.

TURN OFF your NOTIFICATIONS
While it may sound like a dream, completely shutting down and throwing your phone in a dark corner of your walk-in closet may not be the most realistic move. However, muting or hiding your phone’s notifications eliminates the worst part of the phone experience while keeping all of the essential functions your phone serves intact.

SCHEDULE your SOCIAL MEDIA TIME
Designate a certain time of day to look at your social feed. Then schedule it as you would lunch or working out. Consider scheduling a few phone-free friend dates while you’re at it.

Try a sociAL MEDIA DETOX
Made popular by celebrities like Selena Gomez and Gigi Hadid, a social media detox can last anywhere from a day to several months. Much like a food detox, creating space between you and an unhealthy relationship, in this case with social media, can help reset your mind and distance yourself from any emotional trigger

How do you feel about the link between social media and self-esteem? Take your thoughts to our new private Facebook group to discuss in depth with our community!

Share the post "Karlie Kloss Proves That She Can Have It All – But How Does It Make You Feel?"