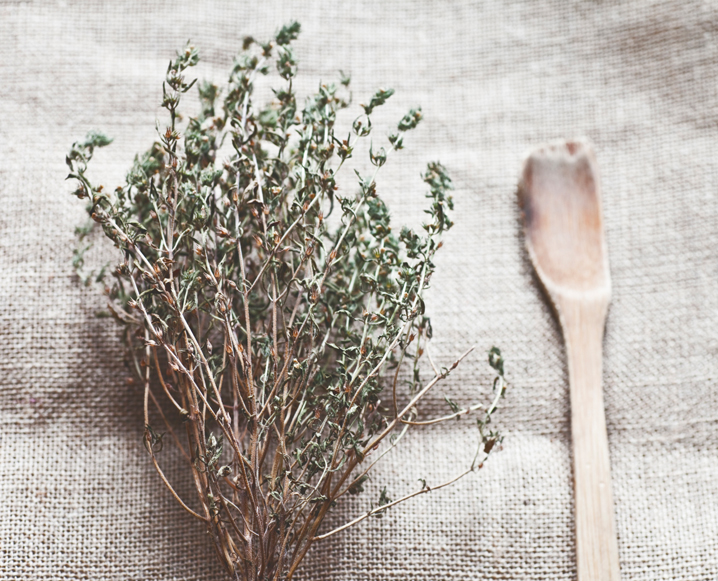 What you need to know: Oregano oil is the extract from the flowers and leaves of the oregano plant. It contains over fifty active compounds which all have immune promoting activities. Among those compounds is carvacrol, which has been found to be the most potent antimicrobial. It has shown in research to be a powerful anti-infective, helping to boost immunity while warding off invading bacteria, fungi and viruses. Oregano oil acts as an antioxidant in the body, preventing damage from toxins on a cellular level while inhibiting the growth of cancer cells and lowering systemic inflammation. It may be helpful as an antihistamine, lowering the incidence of asthma, and environmental allergies. Oil of oregano has also been used for osteoporosis, arteriosclerosis and metabolic syndrome.

Why you should try it: Oil of oregano is one of the best lines of defense against all forms of infection and can easily be carried with you while traveling. When taken internally, studies reveal its ability to fight food-borne illnesses such as listeria, salmonella, E. coli, and Shigella dysenteria, plus the superbug MRSA. Oregano oil may also help fight upper respiratory and urinary tract infections, and both yeast and parasitic infections. When used externally, it can bring relief from athlete’s foot, dandruff, canker sores, warts, and ringworm, and can even act as a bug repellant.

Let’s get together: Oil of oregano can be used both internally and externally. When taken internally it must be used sparingly – only one or two drops at a time. It’s a very hot and spicy oil, so it must either be diluted into water or juice, or taken off a spoon. Our favorite (and least painful) way to take oregano oil is to add a drop into Pressed Juicery’s Citrus 2 – the sweet flavors of the apple and pineapple offset the heat of the oregano, giving it just enough zest to make it pleasurable. If you want to use oregano oil for respiratory infections, we suggest putting it in a vaporizer. To use oregano oil externally, mix a couple drops into coconut, olive or sesame oil, then rub it directly onto the skin and wait for it to dissolve. And be mindful of labels when buying oregano oil: many brands don’t use real oregano but hybrid versions or thyme, neither of which are therapeutic. For an oil of oregano you can trust, check out this one by Premier Research Labs.