From Hipster To Health Nut: The L.A. Fitness Club That Gets Us Out Of The Gym 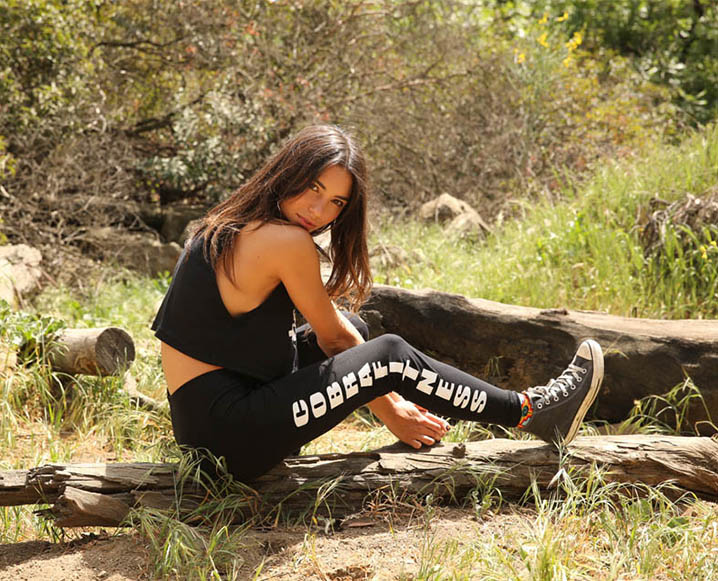 We’re suckers for a good “before and after” – which is why our current fitness crush is none other than famed photographer Mark “The Cobrasnake” Hunter. Yes, the same Mark Hunter that was once known for partying hard with the likes of Steve Aoki and the late DJ AM, famously capturing every dubstep-accompanied moment on film for the rest of the world to live vicariously through, is now a bona fide fitness personality.

A former fixture in both the LA and NY club scene, Mark was responsible for making the everygirl the It Girl. He’s since traded in his late nights and bar tabs for early mornings and green juice, which makes sense: “the scene” can leave you feeling zapped of energy, fatigued, moody, and the farthest thing from healthy. To help others make the transition from fried to fit, he started up the Cobra Fitness Club – a free twice-a-week hiking club in LA’s Runyon Canyon that’s about striving for your personal best, developing friendships, and forming a sense of community over the idea that health is the new black (all in style, of course – check out their line of hipster-fab threads).

In LA for the weekend? Join Mark and the Cobra Fitness Club for a special Sunday Funday hike in the hills. Lace up your tennis shoes, slip on your neon spandex, and get ready to party, Cobra-style – here’s what you need to know:

A mid-morning Runyon Canyon hike with the fit and fashionable, led by Mark Hunter, creator of Cobra Fitness Club.

Participants get 20% off all American Apparel activewear, a free AA gift bag, and juice from Pressed Juicery.* Once you’re there, enter the raffle to win prizes like a $100 AA gift card, $100 of Cobra Fitness swag, or a 1-day Pressed Juicery cleanse!

Share the post "From Hipster To Health Nut: The L.A. Fitness Club That Gets Us Out Of The Gym"