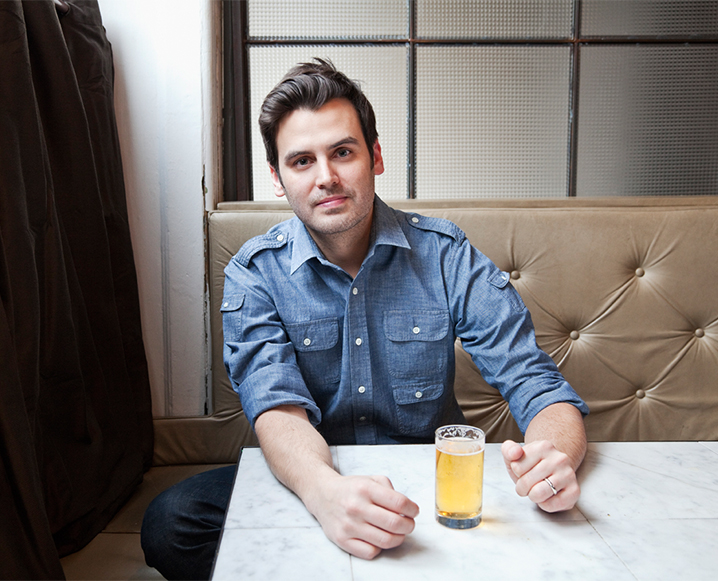 Andrew Knowlton has the kind of job that’s not supposed to exist. The one you search for in college course catalogs and post-graduate program offerings to no avail. The one where you do for money what you’d gladly do for free – and people want to hear about it  – every day. It’s called a dream job and Andrew’s got it. As Bon Appétit’s Restaurant & Drinks Editor Andrew explores his feelings about Elvis-themed vodka (he feels perplexed) and tastes all the foods everywhere. Reviewing chart-topping restaurants (and helping to place them on said charts) Andrew is one the key folks in the nation keeping us in the loop about what needs to be eaten from Portland to Atlanta (and Brooklyn. Hello, Luksus!)

This month, Andrew is heading with the BA team to West Coast food mecca, San Francisco for Bon Apetit’s annual Grub Crawl. There are so many hotspots to hit up in this foodtastic city that the Crawl has been broken down into two separate experiences: one in the Mission District, the other in Hayes Valley. We’re noting every dish he’s referencing and ready to eat our way through his short list of SF faves next time we head up the coast…

Long lazy lunches, burritos from La Taqueria and earnestness (in a good way).

Lunch at Zuni Cafe. Every time I’m in San Francisco, even if it’s just for 12 hours, I always have lunch at Zuni Cafe. And my order is pretty much always the same: the Zuni Caesar Salad, House-Cured Anchovies with Celery, and whatever the seasonal wood-fired pizza is. And to drink, I usually start with something like a Campari and soda and then move on to a bottle of rosé, usually the Domaine Tempier Bandol Rosé.

Food trend not included in this year’s Grub Crawl:

What kind of crazy wine David Lynch will make me drink at St Vincent; if I can eat more than five deviled eggs at Craftsman & Wolves; and whether I should get french fries in my gyro at Suvla.

Can’t leave the city without…

Hmmm, that would be Dungeness crab again… but eating at Swan Oyster Depot is also pretty high up on the list.

Not having to feel bad after you elbow a 75-year-old woman out of the way to get a snack, because you won’t have to elbow anybody at this one – there are no lines!

Plate you're dying to taste:

The crispy chicken-skin salad from Nojo.

Fave moment from a past Grub Crawl:

It’s a marathon not a sprint. If you’re gonna go hard, go hard at the end. And it’s the one time that I think sweatpants are okay in public.

Tips for culinary survival in the air from NYC to SF?

A lot of people tell you not to drink. I say drink… and never eat the food. 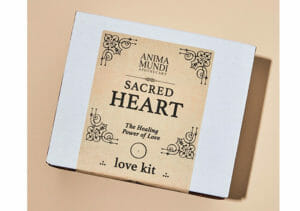