Would You or Wouldn't You: Eat Crickets For Protein 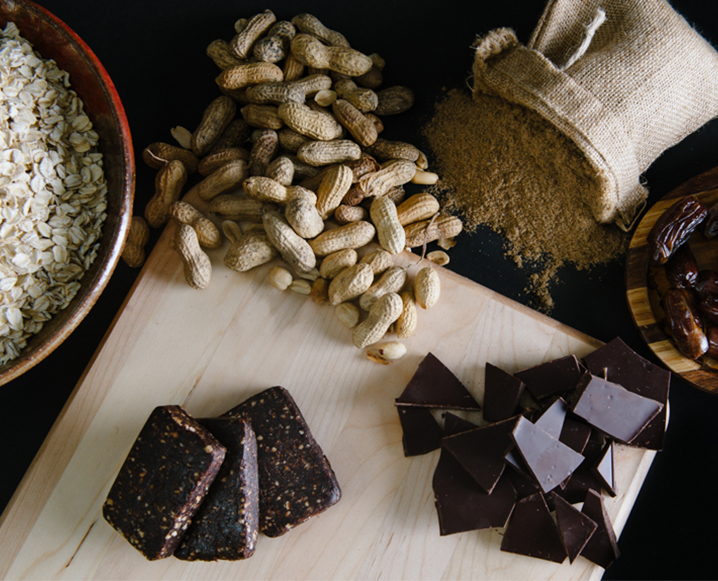 Just when you thought you’d tried everything….

The concept of eating crickets has never struck us as something worth sinking our teeth into, but once presented with the concept as a sustainable solution, we had to admit it was intriguing. Crickets, along with other insects, are a food staple for many international cultures, making their way onto the plates of eighty percent of the world. Most cultures don’t see insects as a source of filth and decay, but rather as a good source of practical protein. Internationally, crickets are a frequent addition to tacos, are a popular snack on a stick, and can even be found in baked goods and breads. With a taste we place halfway between shrimp and almonds, maybe eating crickets doesn’t present such a big physiological hurdle after all. What do you think: would you or wouldn’t you eat crickets for protein?

Pat Crowley, the founder of Chapul bar definitely would, which is why he came up with this creepy crawly bar. Chapul’s bars are the first insect-based protein products in the U.S. They are made from cricket flour, and the typical arrangement of other food-bar ingredients. There are three different flavors to choose from. The Aztec bar with dark chocolate, coffee and cayenne chili, Chaco bar with peanut butter and chocolate, and Thai bar with coconut, ginger and lime are all intriguing. With familiar ingredients leading the way, eating crickets seems relatively more palatable.

Upon receiving the first samples of the Chapul bar, we decided that our best bet was the Aztec bar – because what flavor isn’t improved by dark chocolate, coffee and cayenne pepper? Overcoming our fears of cricket chirps at first bite, we dove in. Surprisingly, they tasted like the sum of their parts – dates, espresso, chocolate and cayenne – with no trace of crickets. Delighted to discover that no wings or legs were stuck in our teeth, we continued eating – albeit rather slowly. As we continued our way through the bar, we got to thinking, why crickets?

To our surprise, we found out that crickets are one of the most sustainable, and highly nutritious foods that can be consumed. In fact, when dried, they rival beef pound-for-pound when it comes to protein, and far exceed it in calcium and iron. They have as much B12 as salmon and they even contain the heart-healthy omega-3 fatty acids. They require virtually no resources to be farmed, and do not have the same environmental impact that factory-farmed animals do. Cattle and pig farms, for instance, require a huge amount of animal feed and water. But crickets need very little water to live and eat mostly agricultural by-products, like corn husks and broccoli stalks. This is why the United Nations Food and Agriculture Organization is calling for intensive farming of these insects in order to meet the needs of our growing global population. “There’s both an economic and environmental benefit to farming insects for protein,” says Crowley.

In the end, we are warming up to the value of eating crickets. We overcame the ick factor, and while we might not be as eager to eat them fried on a stick, we can get definitely get behind this chocolate-covered powdered version. What do you say, readers? Have you tried crickets? Do you love them, have you formed an opinion, or is there a way to eat them we just have to try? We want to hear from you! Would you or wouldn’t you eat crickets for protein?