The Connection Between Insulin Resistance + Alzheimer's: Everything You Need To Know 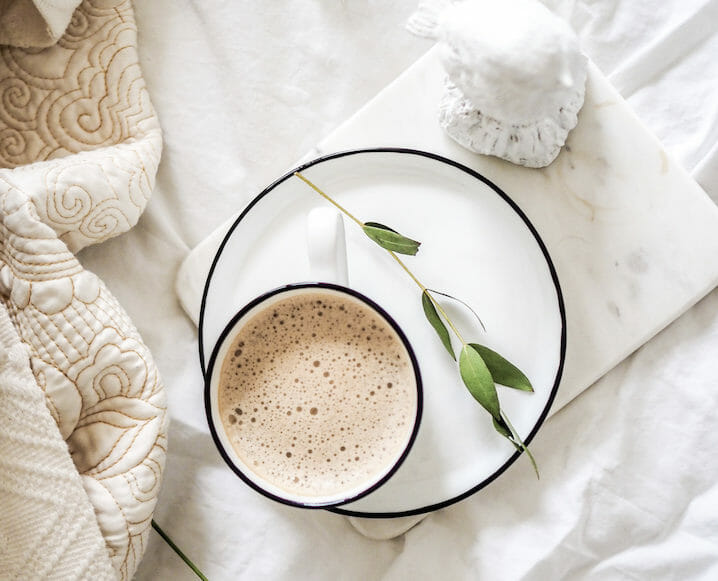 |
The Chalkboard
Food and Nutrition, Nutrition Tips from Wellness Pros

Dr. Ayesha Sherzai is the co-director of the Alzheimer’s Prevention Program at Loma Linda University and co-author of The Alzheimer’s Solution: A Breakthrough Program to Prevent and Reverse the Symptoms of Cognitive Decline at Every Age. We asked the neurologist to break down one of the most important health and wellness buzzwords of the decade: insulin resistance. Let’s dive right in…

What is Insulin Resistance?

Actually, before defining insulin resistance it makes sense to describe insulin itself and its function.

On Type 1 Diabetes: When people have diminishing or absent insulin, usually as a result of autoimmune disease, when the body creates antibodies against its own insulin-producing cells in the pancreases, they are said to have developed Type 1 Diabetes.

On Type 2 Diabetes: But the most prevalent type of diabetes is Type 2 Diabetes, where the problem, usually, is not a lack of insulin, but rather an insensitivity of the body’s cells to insulin. In these conditions, usually there are normal, sometimes excessive amounts of insulin, but the body’s cells don’t recognize it and it is as though there is very little insulin and or no insulin. This condition is usually not caused by autoantibodies, but rather desensitization of the cells as a result of too much insulin and glucose in the body.

On the potential connection between
Insulin Resistance + Alzheimer’s

In the last decade we have learned a great deal about the evolution of Alzheimer’s from very early stages until the end stage of the disease. With the new tools such as PET Scan, MRI, as well as metabolic and genetic analysis we are now able to follow Alzheimer’s twenty years before it manifests any clinical signs of the disease.

Looking at thousands of individuals that have gone through this journey, it has become clear that insulin resistance is a common path for a large proportion of those who ultimately succumb to Alzheimer’s disease.

In a study we conducted we were able to demonstrate that those with insulin resistance consistently exhibited a lower cognitive state, which puts people at greater risk of Alzheimer’s dementia. This makes sense, as lower insulin sensitivity means lower and more inefficient glucose getting into neurons. This leads to chronic starvation of the neurons, as well as inflammation, pathology, and ultimately leading to Alzheimer’s disease.

How does Insulin Resistance develop?

There has been controversy with regards to what truly contributes to insulin resistance. Traditional perspective has been that sugar and simple carbs are the main contributors to insulin resistance, but there is evidence that though sugar and simple carbs do contribute, it is actually too much saturated fat that may be the major, if not the preeminent, contributor to Insulin Resistance.

How would one know if they had Insulin Resistance?

Figuring out insulin resistance of the brain is, unfortunately, not exactly a regular lab test provided by your primary care physician. However, in the last few years, as people have become more aware of the condition, we have developed better understanding and techniques.

A good place to start is by checking the fasting insulin and glucose tolerance and the HgbA1c levels in blood tests to get a good idea of its state in the peripheral system as well as in the central nervous system.