Things Are Getting Ugly: How Can We Save The World One Ugly Carrot At A Time 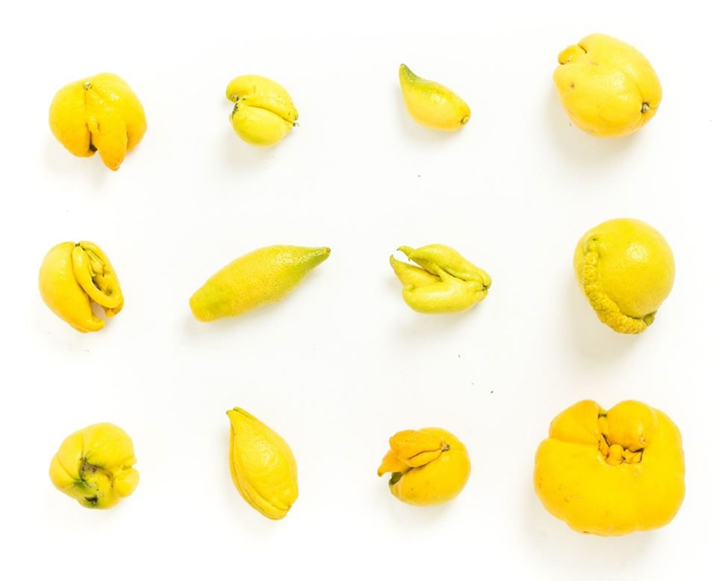 Remember when Kristen wiig’s character in Bridesmaids refuses to eat the “ugly carrot” — the one misshapen, off color veggie always in the bunch? Super funny, but also a tiny clue about our bad relationship with good, but “ugly food”.

According to Theresa Pollard of Darling Magazine food waste in this country has become an epidemic and some of it has to do with the ugly produce that never hits grocery shelves. We’re breaking down the story behind the ugly food movement here below…

It would seem that we, as a culture, are more disconnected from our food than ever before.

Despite the proliferation of cooking shows, most Americans are not familiar with the origins of our daily bread: the provenance of a yellow banana, the seasonal ties of carrots or potatoes, what oats look like in a field.

And because we’ve distanced ourselves from the soil and the trees and it’s easy to depend entirely on brightly lit produce displays to guide us to our dinner, we’ve come to expect a level of superficial, waxy perfection from our apples that is abnormal in nature. We only purchase the hearts of celery, neglecting other equally-edible parts of the plant, and rely on expiration dates rather than smell or taste to tell us when our food has gone bad. And we now largely associate “good” more with how a food looks rather than how it tastes or how it makes us feel.

The unfortunate consequence of this shift is that we’re wasting food on an unprecedented scale: As much as 40 percent of our food in America goes in the trash according to Save The Food, a non-profit trying to raise awareness around this issue. And much of that waste occurs before fruits and vegetables even hit the grocery store, as misshapen or marred produce is sorted out and left to die on the farm.

We have largely come to associate “good” more with how a food looks rather than how it tastes or how it makes us feel.

The Ugly Food Movement, which began in Europe and has since made its way to American shores, seeks to educate consumers and prevent this form of waste. Their platform is built on the fact that “ugly” produce has the same nutritional content and taste as more aesthetically perfect items.

Going one step further, companies like Imperfect Produce are trying to give consumers an opportunity to opt-in to this “ugly” produce. They’ve created an online marketplace for folks to purchase conventional and organic produce at very affordable prices. Since this food would normally be considered a loss for farmers, it can be sold for less than typical produce and delivered right to your door. By buying irregular fruits and vegetables, consumers can both help farmers make a living and save healthy food from the garbage dump.

Another factor contributing to our national problem of food waste is our general lack of knowledge on edible versus rotten food in our own refrigerators. The Save The Food campaign was launched to also encourage American eaters to create less food waste at home. 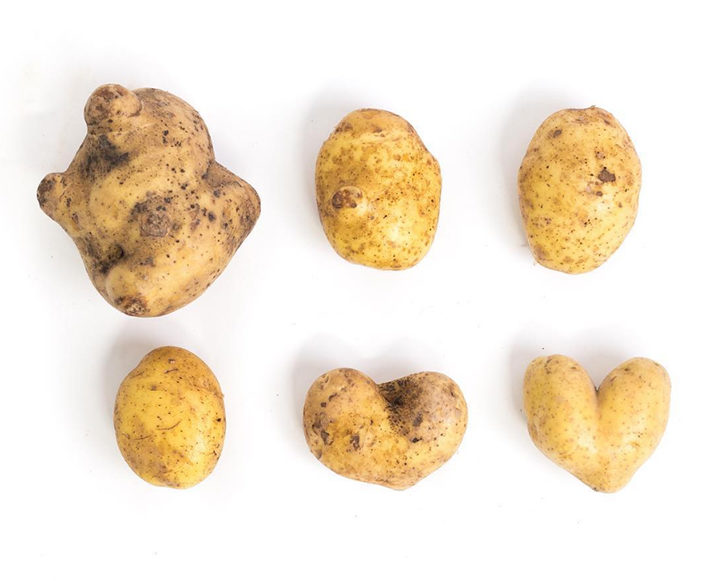 We tend to think that a pear has gone bad because it has brown spots or we might blindly toss out a steak based on the sell-by date on its plastic package. Certainly, knowing when things have hit the point of no return is equally important, but have we also lost the ability to use our senses to tell us when food is edible?

Food guru Michael Pollan has written extensively about how the omnivore’s dilemma (what a person who can eat anything should eat) is a battle we moderns face in part because we have lost essential cultural skills to determine what is safe to eat.

Historically, hunter-gatherers would have shared this crucial knowledge in their tribes (eat thismushroom and not that one) and mothers would have taught these lessons to kids over a steaming pot in the kitchen. But, since we spend less time cooking these days, it’s no wonder that we feel less confident in recognizing which foods are safe to eat and how to prepare them.

By buying irregular fruits and vegetables, consumers can both help farmers make a living and save healthy food from the garbage dump.

Although it does require a little time and attention to turn an aging apple into a crumble or wilting vegetables into a soup, I’m here to reassure you that it’s not as hard as you might imagine.

How to Join The Ugly Food Movement

Just think of a friendly loaf of banana bread to bolster your courage; it’s one of our most iconic efforts to use fading food and is miraculously simple to prepare. In fact, banana bread is a great place to start, along with a hearty chicken stock and a handful of other ideas, including: 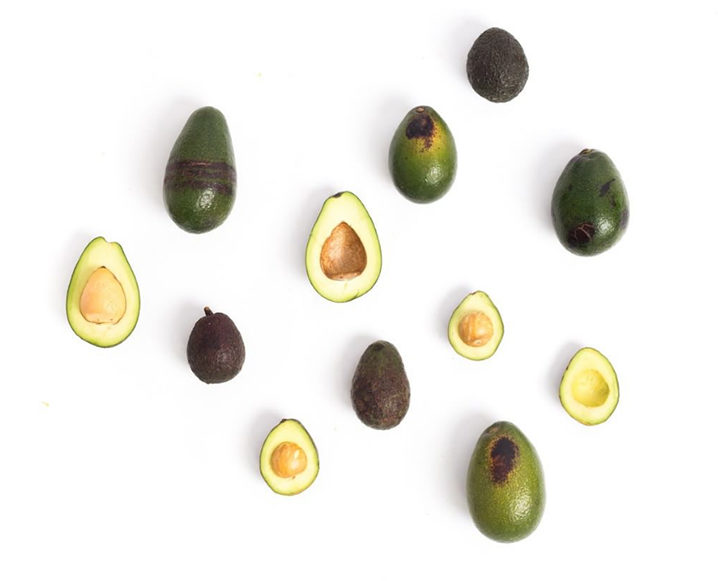 Eat your vegetables. Many veggies like carrots, celery and asparagus can be stored in water in the fridge to keep them from getting dehydrated and floppy. Shock limp greens in an ice water bath to revitalize them. You can also save the ends of carrots, celery and onions to use for stock. (See recipe below.)

Use your nose. Take a moment to smell fresh chicken, beef, pork and fish so you can more easily recognize when they have gone bad.

Be meat wise. Don’t think you’re going to get around to using those chicken breasts before the expiration date? Simply place them in a freezer bag in the original packaging and squeeze out all the air to store for up to two months.

Bake with fruit. Brown bananas, wrinkly apples and spotty pears can all be transformed into simple and satisfying desserts.

Make  Stock. The process of making this chicken stock begins ahead of time, as you stash discarded ends of veggies away in a container in the fridge and save the leftovers after having a roast chicken dinner. I like to plan my stock for the same night as a chicken dinner and let it cook while cozying up in front of a movie.

How to Make ‘Ugly’ Chicken Stock
makes about 3 quarts

Put all ingredients into an 8-quart stock pot, cover with water and bring to a boil. Reduce heat and simmer for three hours. Allow to cool before straining out all solids.

Fill plastic containers 3/4 full with stock (stock will expand as it freezes) and store in the freezer until ready to use.

What measures do you take to reduce food waste in the kitchen?

Share the post "Things Are Getting Ugly: How Can We Save The World One Ugly Carrot At A Time"