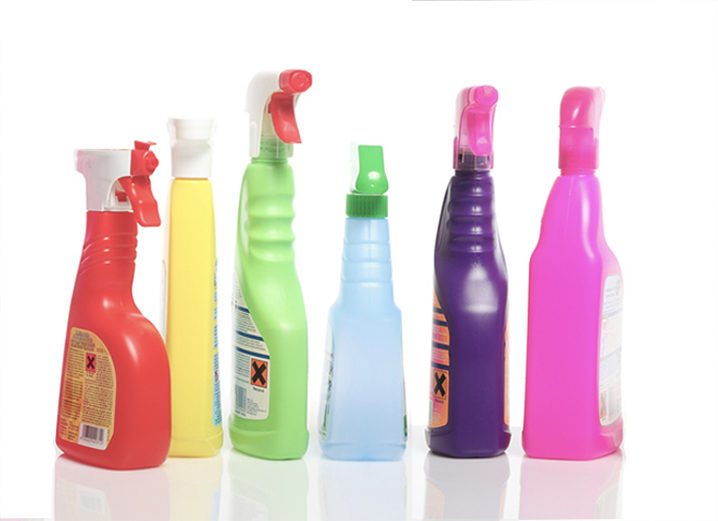 In their new book, our Guest Editors James and Laurentine dig into a slew of practical topics. One of them is how to avoid the wrong ingredients and how to find the right ones. We asked them to share their own list of 12 toxic chemicals in personal care to avoid, straight from their new book. It’s like a Toxic Timeout study guide! Bookmark this list as a label-reading primer. There’s a way to find beauty products that don’t come at a cost to our own health…

Coal-tar Dyes: Coal-tar dyes include p-Phenylenediamine and colors listed as CI followed by five digits. They are used in hair dyes and may be contaminated with heavy metals toxic to the brain.

Diethanolamine (DEA), cocamide DEA, and lauramide DEA: Used in some creamy and foaming moisturizers and shampoos, these amides react to nitrosamines, which may cause cancer. They are harmful to fish and other wildlife.

Dibuytlphthalate: Used as a plasticizer in some nail-care products, dibuytl phthalate, is suspected endocrine disruptor and reproductive toxin. It is harmful to fish and other wildlife.

Parabens: Methylparaben, Butylparaben, and Propylparaben Used in a variety of cosmetics as preservatives, these chemicals are suspected endocrine disruptors and may interfere with male reproductive functions.

Butylated Hydrozyansiole (BHA) and Butylated Hyrdoxytoluene (BHT): Used in moisturizers as preservatives, BHA and BHT, as suspected endocrine disruptors, may cause cancer. They are known to be harmful to fish and other wildlife.

Parfum: Some fragrances, like parfum, can trigger allergies and asthma. Some are even linked to cancer and neurotoxicity and are harmful to fish and other wildlife.

PEG Compounds such as PEG-60: Used in some cosmetic cream bases, PEG compounds and be contaminated with 1,4-dioxane, which may cause cancer.

Petrolatum: Used in some hair products for shine and as a moisture barrier in some lip balms, lip sticks, and moisturizers, petrolatum and other petroleum-based products can be contaminated with polycyclic aromatic hydrocarbons, which may cause cancer.

Triclosan: Used in some antibacterial cosmetics, such as toothpastes, cleansers and deodorants, triclosan is a suspected endocrine disruptor and may contribute to antibiotic resistance in bacteria. It is harmful to fish and other wildlife.

No matter how clean we try to eat and shop, we can all benefit from the detoxifying power of green drinks. Check out our limited edition Hungry For Change gift set and get your greens on! 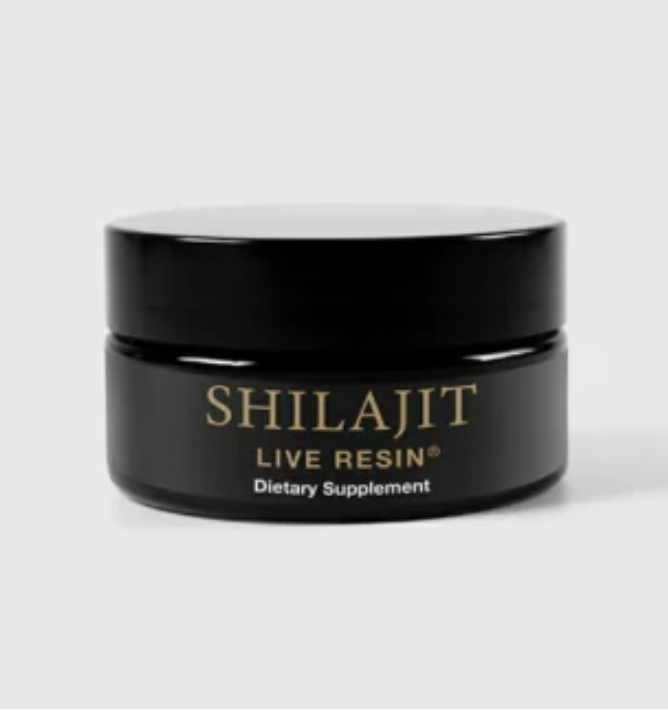