10 Creepy Candy Ingredients To Avoid According To The Food Babe 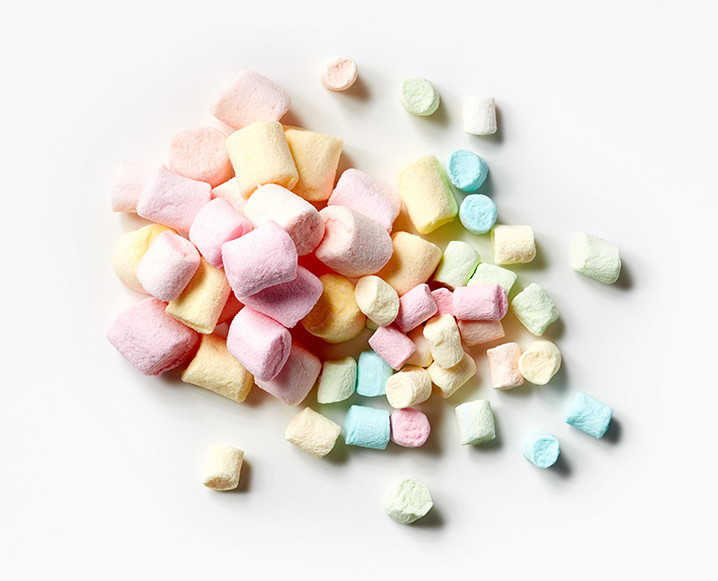 Ghosts, ghouls and children gathering buckets of sugar from strangers aren’t the scariest parts of Halloween. Commercial candy ingredients are becoming notorious for including creepy chemicals, and no kid (nor adult-child) should consume without considering the facts first.

Self-proclaimed former candy addict turned food transparency advocate, Vani Hari, aka The Food Babe, is breaking down ten ingredients to take note of. Treat yo self this Halloween; but if you’re not conjuring up sweets from scratch, be sure to read labels and do your homework to avoid these ten chemical creepers…

Artificial flavors are made from cheap toxic chemicals derived from petroleum, along with solvents, emulsifiers, flavor modifiers and preservatives that aren’t labeled, so you don’t know what you’re really ingesting.

Also derived from petroleum, these dyes are linked to hyperactivity in children and some cancers.

The most common form of caramel color is made from ammonia and contains the chemical 4-MEI, which is classified as a possible carcinogen. Why add this to chocolate and caramel that is supposed to be naturally brown anyway?

This artificial vanilla flavor is made from wood or petrochemicals.

These oils, the main source of trans fat in our food, contribute to heart disease. They’re so harmful to our health that even the FDA has stepped in and is requiring companies to remove this ingredient within three years –- but until then, you can still find it in Halloween candy!

Unless it’s certified organic, much of the dairy in chocolate comes from conventionally raised cows, raised with synthetic hormones that are banned in other countries — hormones that are linked to an increased risk of cancer in humans.

The preservative TBHQ (tertiary butylhydroquinone) is derived from petroleum that’s linked to asthma, allergies and dermatitis.

A dough conditioner, DATEM (diacetyl tartaric acid ester of mono- and diglycerides) is usually derived from GMOs that can be a hidden form of harmful trans fat.

BHT (butylated hydroxytoluene) is a preservative banned and heavily restricted in other countries because it is linked to cancer.