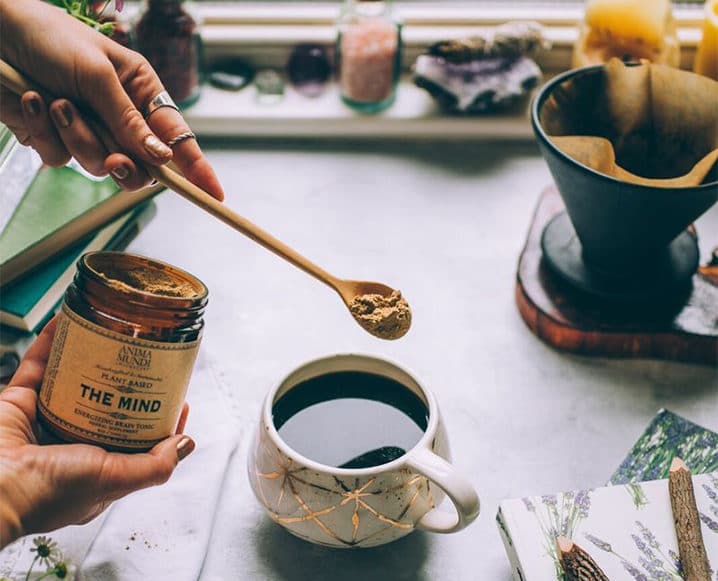 Whether you’re 18 or 98, it’s never too early or too late to tend to your neural ‘forest’. Whether you’re concerned about your memory, are looking to optimize your mental acuity in your career or education, or are just now expanding your health efforts to include the cerebral, there are simple steps you can take to support your mental health and brain function.

What is Synaptic Anatomy?

Although I’m not certainly not a neuroscientist myself, as an herbalist I’m obsessed with the subject and I study quite intensively from many leading neuroscientists that are pulsating very insightful and cutting-edge studies on the mysteries of brain and consciousness. Although this subject is very deep and wide, I’ll do a tiny intro for those of you that are looking to immerse yourself in the field.

Synapses are the electric responses that move lightning fast across the neural network. Memory and cognition are just two of the many functions within the neural. Neuroscience has discovered that some synapses move faster than the speed of light when certain brain waves are in effect, like gamma waves.

Everyone has gamma brainwave activity, but the number of gamma waves produced varies. People with very high levels of gamma activity are exceptionally intelligent, compassionate, have strong self-control and corresponds to a state of peak performance. Neuroscientists believe that people can train themselves to produce more of the gamma frequency, and in fact, some of the most common triggers to this state are being in a state of gratitude, compassion, and love.

Neurotransmitters work like activating bio-chemicals that do a wide range of things (that to this day are still being discovered) and an excess or deficiency of them play a key role in many different diseases. For example, Acetylcholine (ACh), is a major neurotransmitter that causes muscles to contract, voluntary and involuntary (like our heart beat!), activates pain responses and regulates endocrine and REM sleep functions. Low ACh levels are associated with heart problems, Alzheimer’s, and diseases like myasthenia gravis, which is characterized by muscle weakness. What’s fascinating is that a lot of the mint-family plants (like rosemary, lemon balm, sage and mint particularly) boost Ach levels, which basically inhibits the enzyme that breaks Ach down to increase neurotransmitter production.

Other key neurotransmitters that you’ve probably heard of that greatly contribute to our mood and cognition are:

Here’s the good news. The sweet and gentle mint family has quite a lot of research surrounding their brain boosting effects. The mint family is anti-inflammatory, assists circulation, contains a mega-load of antioxidants, and on top of it all, inhibits acetylcholinestaerase (AChE). AChE is an enzyme that catalyzes the breakdown of our dear neurotransmitter friend we reviewed earlier, acetylcholine, which is where we get the cognitive and memory boosting properties.

SPEARMINT. Spearmint has gained a lot of popularity for its aromatherapeutic and relaxing effects, yet studies have shown that spearmint extract increases brain function, boosts memory and helps with attention span. 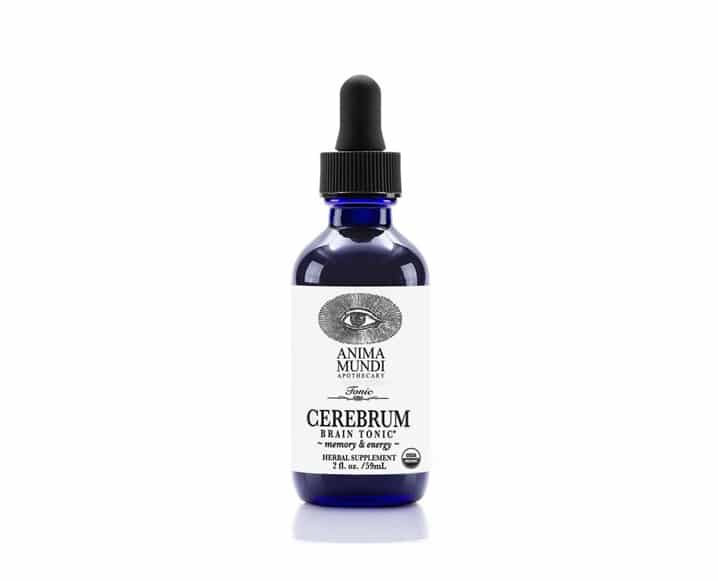 ROSEMARY. A classic within the brain herbs, Rosemary has been shown to improve memory recall speed in the elderly. Aromatherapeutic studies have shown that simply inhaling its aroma can significantly boosts memory (and fast!)

SAGE. A spice known for its pungent scent, sage might also improve cognition and aid in the treatment of Alzheimer’s disease. In fact, a research review published in 2017 suggests sage contains compounds that may be beneficial for cognitive and neurological function.

LEMON BALM. An herb often taken in tea form and frequently used as a mood uplifter and anti anxiety agent, lemon balm may help improve cognitive function. In a study published by the Journal of Neurology, patients with mild to moderate Alzheimer’s disease took either a placebo or lemon balm extract for four months, at the end of the study, those given lemon balm showed a significantly greater improvement in cognitive function compared to those given the placebo.

Although the term nootropic is often used for smart drugs like neutra-ceuticals, supplements and pharmaceuticals, many plants have also fallen into this category that have been extensively studied to improve cognitive function, particularly executive functions, memory, creativity, and motivation. 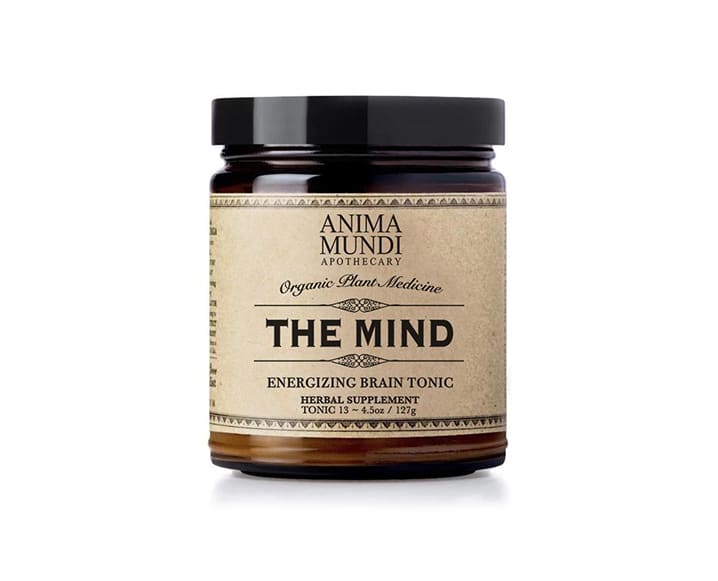 GOTU KOLA. A revered herb for over 2,500 years in India, Gotu Kola has an impressive history and shows promising benefits as a brain herb known to increase memory, cognition and intellect quickly after consistent use. It has also been used as a mood uplifter, anti-anxiety, agent and an anti-inflammatory. It is a great pairing with mood uplifting adaptogens that also are brain protective, like ashwagandha. Although ancient Sanskrit text would delineate the recipe of a fresh gotu kola juice for immediate brain boosting effects, more modern studies are based on the leaf extracts. Give both a try!

GINKGO. Traditional Chinese medicine (TCM) has used ginkgo seeds for thousands of years. The use of the leaves came later applied by European phytopharmacologists, as both sources are excellent agents for the brain. Ginkgo has antioxidant, anti-inflammatory, and circulatory effects, boosting microcirculation to the brain. Studies show that it decreases blood cell clumping (platelet aggregation), improves the way our brain uses glucose, oxygen, and ATP for energy; prevents strokes; and delays or improves the early stages of dementia. Leaf extracts are what most scientific studies are based on. Although it’s a strong antioxidant taken directly on its own, it can be used as an antioxidant and for circulation.

The Chalkboard Mag and its materials are not intended to treat, diagnose, cure or prevent any disease. All material on The Chalkboard Mag is provided for educational purposes only. Always seek the advice of your physician or another qualified healthcare provider for any questions you have regarding a medical condition, and before undertaking any diet, exercise or other health-related programs