Turmeric is a culinary spice that has been used in cooking and medicinally for centuries. It is often found in Indian curries but is used in many other dishes, as well. It is a close relative of ginger root and is best known for its anti-inflammatory health benefits. Curcumin is the active ingredient in Turmeric, which is widely sold in supplement form. People suffering from arthritis have found much success from the consumption of Curcumin. Anyone can reap the benefits of Turmeric, whether it’s from cooking, supplementation or from simple tea/beverages. New Chapter makes a high quality supplement called Turmeric Force

Boil water and turmeric in small saucepan over medium-high heat for 8 minutes (the turmeric must be fully cooked). Meanwhile, bring the milk and almond oil to boiling point in a separate pan and remove from heat. Combine the two mixtures and add honey to taste. Try adding a little freshly grated nutmeg, too. 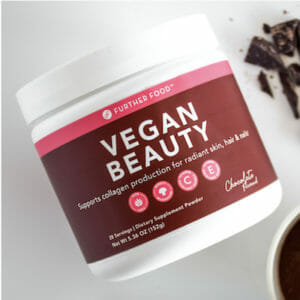