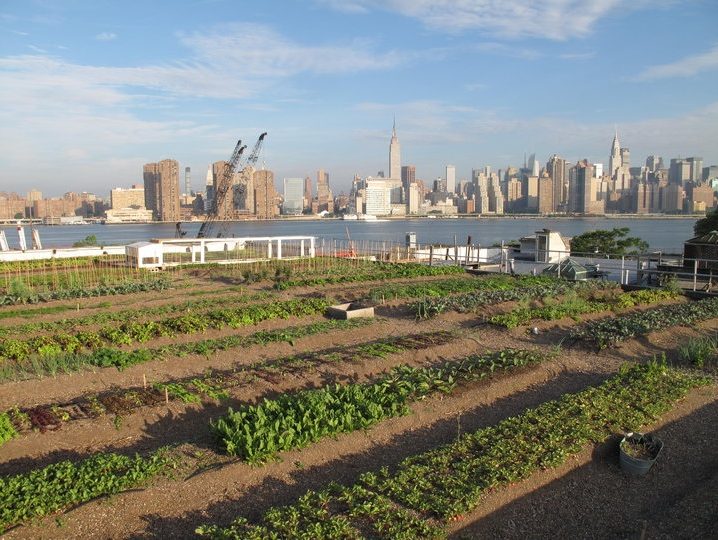 Mike Bitlonen is the VP of Red Jacket Orchards and has a goal of creating orchards on urban rooftops.  They are guessing they can harvest 200 trees on a large roof.  They are looking for a bunch of volunteers to make this plan a reality.  Now is the time to become involved if you are interested. Contact Mike Bitlonen at mbiltonen@redjacketorchards.com directly. There are many options out there for both children and adults to become involved in their local urban farm community.