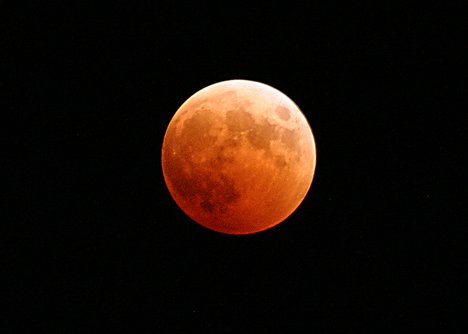 The planet Mercury is the closest planet to the sun and moves faster than any other planet in the solar system. Mercury received its name after the Roman god Mercury, who was the son of Zeus. Mercury was the chief messenger of all the gods and was known for his swift transmission of information. He is often depicted with winged shoes and a helmet that would help transport him when carrying messages. Since Mercury is the fastest planet in the solar system, it also turns retrograde more often than other planets. Every year, Mercury turns retrograde about 3-4 times. A retrograde in astrology means that the planet appears to stop moving forward and turns backward. It is just an optical illusion based on the relative speeds of Earth and Mercury around the sun.

There is no mistaking there is something to this, as all that Mercury rules can certainly be disrupted during a retrograde. Mercury governs thinking and perception, all forms of communication and transportation. These areas can become a bit chaotic during a retrograde period. Personal misunderstandings,  flawed, disrupted or delayed communications, negotiations and trade and breakdowns with phones, computers, cars and train – all of these problems usually arise because some crucial piece of information has gone astray.

This retrograde will begin in the cardinal fire sign of Aries and backtrack into the mutable water sign Pisces. Mercury retrograde in Aries can be more frustrating, as Aries is a dynamic pioneering sign that wants to push ahead. Once Mercury drifts back into dreamy Pisces, things should calm down a bit and we can really reflect on old projects.

The best mode to be in during a Mercury retrograde is one of “non-reaction”. Treat the time period as a one of  information gathering, as the information will be in constant change. Allow yourself plenty of time when traveling and practice patience when you feel yourself becoming agitated. Mercury retrograde always asks you to review what you have already started rather than to take on anything new. People from your past come back into your life, as well. Once Mercury turns direct, you can resume making plans and continue business as usual.