Marianne Williamson: The Fierce Mother in Every Woman 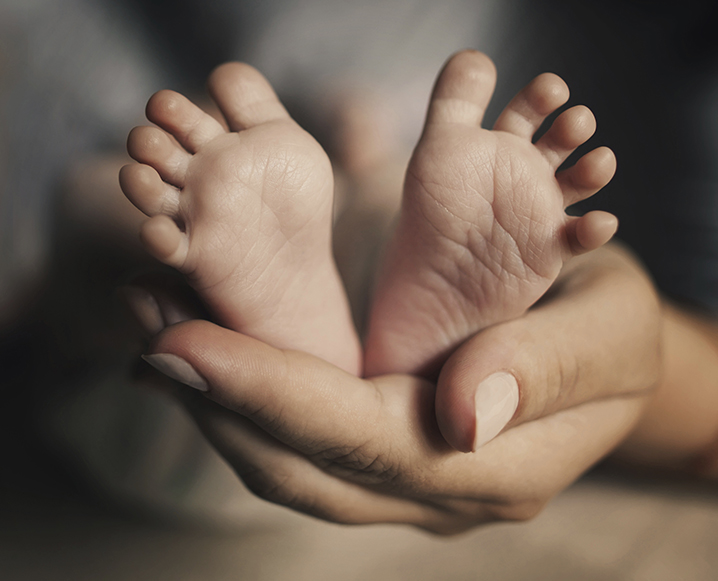 There is no serious discussion of rising female consciousness without allowing for one of the most basic feminine principles: the fierce mother in every woman.

Not every woman feels moved to have a child, to be sure, but every woman has within her a natural proclivity to protect children. It’s a universal concern that’s been fostered by millions of years of evolution, ensuring the survival of our species.

In fact, in every advanced mammalian species that survives and thrives, a common anthropological characteristic is the fierce behavior of the adult female when she senses a threat to her cubs. Think mama bear, mother lion, or mother tiger if she sees you near her cubs. Among the hyenas, in fact – a female-dominant species – the adult females encircles the cubs while they’re eating and will not let the adult males get anywhere near the food until the babies have been fed.

So why, if as individuals we are so caring, are we so relatively complacent as a group? 17,000 children starve on this planet every single day, mainly in sub-Saharan Africa; one in five American children live in poverty and are “food insecure” (many obese children are actually malnourished). Yet while the suffering of one child would be unbearable for us to look at, the suffering of millions is sometimes easier to ignore. It’s an odd psychological phenomenon, probably created by the fact that it’s relatively new in human history that people would even know about such numbers. Few people two hundred years ago had heard about the suffering of thousands of people at time, because they had no Internet or television to tell them about it.

One of our most important next steps in our evolutionary journey, then, is a collective sensibility among women that every child on the earth is one of our children, just as the earth itself is home to all of us. This awakening will change everything – from our economic systems to our political systems – because the care and protection of our children will finally get the primacy it deserves as a value that should be placed above all other considerations. Surely as women we can do better than the hyenas. I hope, and I think, we will.