Miracle Mineral: Why You Need Magnesium 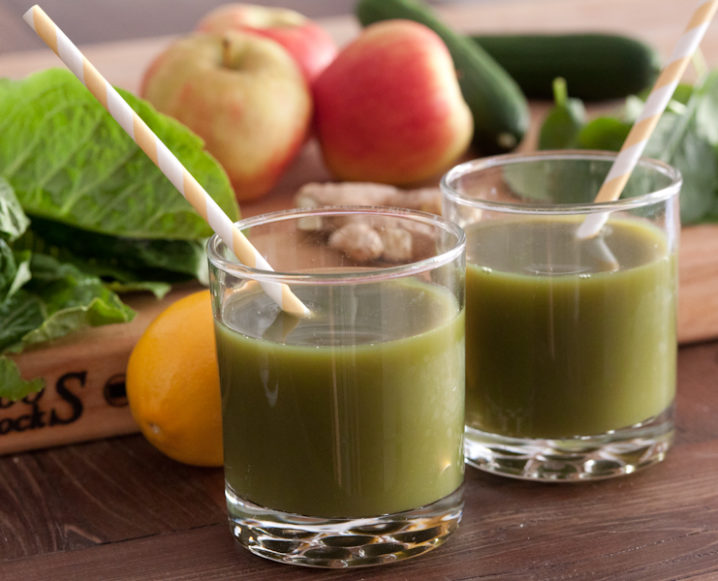 The research continues to pile up supporting the value of this magnificent mineral. However, critical deficiencies are on the rise, as well.

Magnesium is a nutrient we simply can’t live without. It is absolutely essential to each and every cell in the body as it helps to generate cell function and is a crucial co-factor to over 300 biologically active enzymes. It helps regulate our heartbeat, is essential to the functioning of our muscles and nerves and is imperative to healthy bones.

The more it is studied, the more important magnesium proves to be vital for overall health. Here is just few of the latest reports I have seen:

Despite magnesium being one of the most abundant minerals in our bodies and crucially important to our health, deficiency is on the rise. It is estimated that 60% of us don’t get enough of this marvelous mineral in the foods we eat and therefore manifest the deficiency in symptoms such as anxiety, heart arrhythmias, insulin resistance, muscle spasms and sleep disruptions. Foods high in magnesium content include whole grains, nuts and all green vegetables, as magnesium regulates photosynthesis and chlorophyll production.

Due to food processing and soil conditions, magnesium levels in foods are declining anywhere from 25-80% from pre-1950 figures, so even the most intentional efforts to get this mineral in at optimal levels might not be enough to sustain optimal health. I have had a tremendous amount of clinical success detecting and then correcting magnesium deficiencies. Individuals do have vastly different needs, but on an average, I recommend magnesium in a glycinate form at approximately 250-500mg twice a day, and of course, plenty of magnesium rich foods like spinach and green juices!