According To East Asian Medicine Late Summer Is the Fifth Season 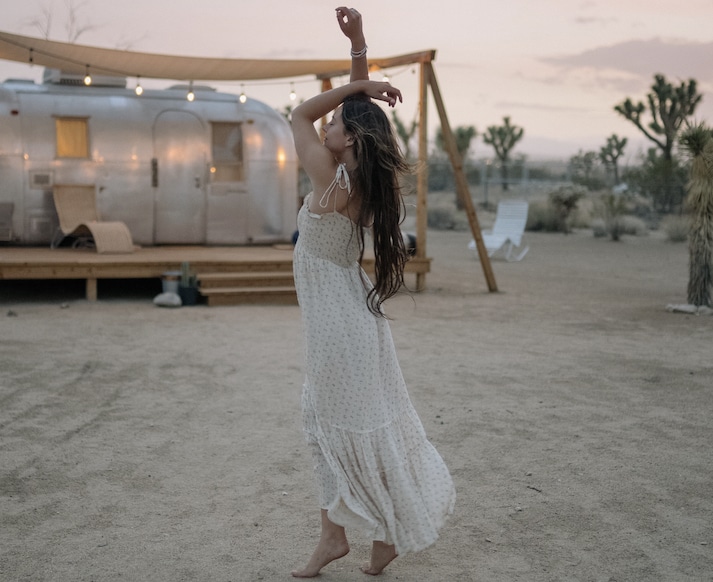 As a Physician Of East Asian Medicine, Carolyn Barron’s knowledge of herbs, acupuncture and other high-impact natural methods for balance and healing impressed us from the start. Carolyn is the incredible practitioner behind Botanarchy Herbs + Acupuncture and her beautiful Melrose studio is a reflection of her poetic approach to holistic health.

Below, in her unique style, Carolyn shares with us about ‘the fifth season’, that end-of-summer feeling we so often sense, but did not yet have a name for…

In the five element calendar central to the teachings of East Asian Medicine, Late Summer is the fifth season, a poetic interlude of plumpness between the third week of August and the autumn equinox that hearkens the arrival of fall.

The Earth element reigns over her kingdom in Late Summer, and to understand her splendor is to romp in her amber waves of grain. Abundance and satiety abound in tandem with decline and decrease. With a tinge of melancholy and a golden brush stoke, the entire cosmos is swaying in a heat-drunk torpor to Bowie’s Golden Years as the earth does its best impression of a Fauvist landscape with languishing bodies lolling in the low-hanging sun.

Some may say, “my dude, that’s just summer!” But if you’ve been paying attention to the breath of nature, everything is… slowing down. There’s an entirely different flair to Late Summer than the swank and swagger of its sister season, Summer.

Summer belongs to the Fire element, whose energy burns hot, bright, and fast. At the time of Late Summer’s emergence, the Fire element’s simmering cauldron has liberated the moisture hiding within Earth, and the air is pregnant, heavy, like an Earth deity herself, arms teetering with grain.

This alchemical reaction creates an internal and external climate of dampness. In the internal ecosystem, dampness is akin to humidity, manifesting as things that are puffy, sticky, and heavy… think lethargy, lumps, bumps, boredom, brooding, bloating, mucus, phlegm, water retention, accumulation, and aggregation. Dampness slows things… thoughts, processes, metabolisms both psychological and physical. This is how Late Summer is distinct from Early Summer, which is marked by its speed, joie de vivre, and robust quickening. 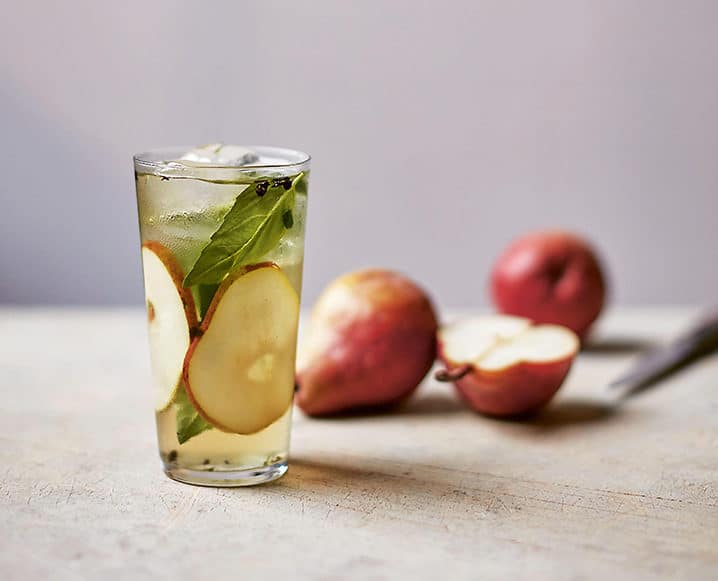 Have a gentle sweat, cool the body with iced green or mung bean tea, and release unto the earth the rotten fruits that are weighing you down. The concupiscent cornucopia of Earth’s myriad wonders are all ripe for the picking this time of the year.

How to further symphonize with the season? Cultivate a fertile ground for implanting ideas that can nourish and support you. Behold the fruits of your labor with tender reverence, cradling them in your palm like a sacred harvest.