Saying Goodbye To Winter: One Couple's Stunning Look At Iceland 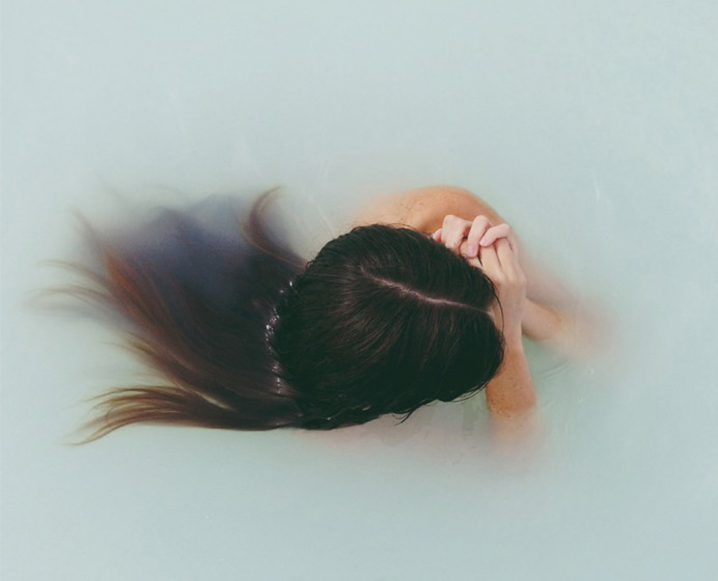 Andrew and Carissa Gallo are Sea Chant, a talented creative couple who collaborate on incredible images like the ones above. We discovered Sea Chant and this haunting collection of images from their recent travels to Iceland, through Citizens of Humanity’s impressive Humanity magazine filled with profiles on figures as diverse as Muhammad Ali, MyTheresa‘s Justin O’Shea, and Mikhail Baryshnikov.

Think of this simple glimpse at the misty island as a kind of final goodbye to the soon-passing winter season.

About our favorite photo – a woman shot from above in one of Iceland’s many geothermal pools, the couple says, “That was one of the first photos we took on the trip-just a few hours after we landed. That milky water was kind of magical in itself, and after we had waded around for a few hours, we went to grab our cameras in hopes of capturing the feeling. I don’t remember why I asked him [Andrew] to take the photo, but now, when we see it, it kind of encapsulates the other-worldly, isolated land we were venturing into.”

“There’s something really unique about that place, where it’s almost like the earth was created and then it just stood still and stayed that way,” says Andrew. “It’s just these really ancient reminders, a beautiful, natural landscape that seems like it hasn’t changed at all. It was unlike anywhere we’ve ever been before…The sun never technically set, it would just lower and rise again,” he says, “so it’d be midnight and we’d be swimming in this natural hot tub in the middle of this grassy knoll somewhere with sheep.”