Empower Point: You Are More 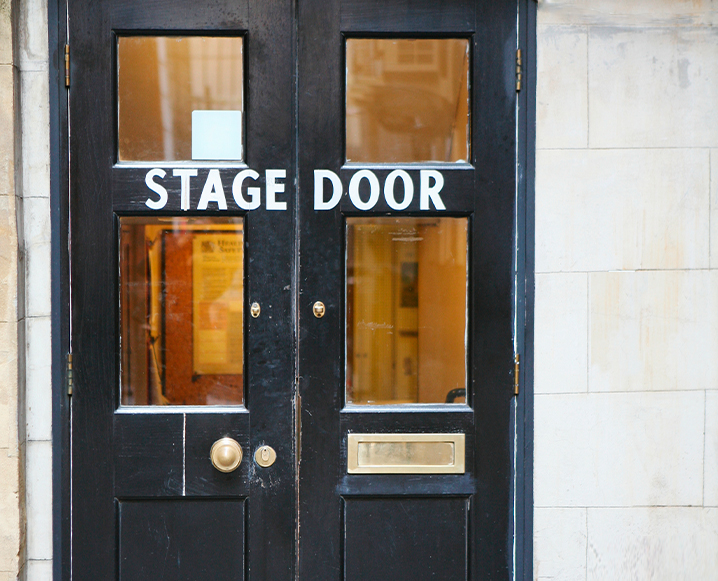 My relationship with journaling was very “friends with benefits” for most of my life, oft ignored but always there when I needed it most. Most of the time, I completely ignored my grandmother’s advice to document momentous occasions, as was apparent by the three-line entry about my 13th birthday (the third sentence being “I’ll come back to this later”).   Yet when I go back to read my old journals, as sporadically tended to as they were, I realize I honestly have not changed much throughout my lifetime. The slightly crinkled pages are filled with emotion – poetry, questions, lists and pep talks – heart opening and heartbreaking all at once.

As young as preschool, we are asked what we want to be when we grow up. We learn to identify with a singular profession: a doctor, a singer, a teacher, a lawyer. With all these abstract feelings floating around in our still-developing brains, we are asked to define ourselves based on our hobbies and what sounds right. As we grow into young adults, we’re encouraged to find extracurricular activities that are assumed to match our professional aspirations of choice. We write yearbook messages under the assumption that there will always be next year. We map out our lives in ten-year-plans and envision our friendships as everlasting.

I grew up listening to tape cassettes of Phantom Of The Opera in my car seat. I taught myself how to play the showstopper from Cats on my tiny Casio keyboard in first grade. When I was about twelve years old, I developed a love affair with shows like Rent and Les Miserables, and for the first time in my life I realized I was not like other kids my age. While my peers were attending the latest boy band and girl group concerts, I was marveling at the thespian greats like Colm Wilkinson and Bernadette Peters. This, I told myself, was not normal. And so I hid my love for musical theatre in my journals, and later on online message boards (way before it was considered safe or even socially acceptable to develop internet-based friendships).   I was convinced I’d be winning a Tony by age 27, and that the friends of my childhood who were drifting in all different directions would miraculously come back together one day to work through life together. That my first love and I would get married and do the whole picket-fence thing. I was convinced I knew the length of the path.

And then came the growth and expansion of real life. Things became complicated and convoluted: here I was, someone who had defined herself by these external passions and visions for so long, and they no longer felt right. My interests began to broaden and my friend circle began to expand. I developed passions I never knew of and feelings I’d never accessed, and for the first time I realized I was so much more than I’d ever thought I could be. It begged the question – was nothing up until now valid? The opened doors of the present were liberating but the loyalty to the past was almost paralyzing.

Our visions and goals are always in flux. One is not better or worse than the other, they’re just different. Hanging onto past goals and ideas of what we “should” do can screw us up in the long run and put self actualization on standby. Who we are in one season in our lives is neither the end-all-be-all nor invalid. It’s a fragment, a small yet important page in the story of who we are meant to be.

It can feel scary to move forward beyond your former self, but there’s no reason to mourn. Moving forward is not a death of who you were – it’s a rebirth of who you are.

You are more. You are more than that thing your former self aspired towards. You are more than the ideas your ten-year plan expressed, you are more than the connections you made long ago. And yet these are a part of you. Each is a path, an integral part of the roadmap that is your life’s purpose. Who are we to say we know what our journey will look like a decade from now or if we’ll feel the same way we do at this point in time? The important thing is to feel deeply and express authentically during every step of the way.

Had I never wanted to act, I would have never learned to perceive the world around me in such great detail with such empathy. Had I never felt so much passion for something so different than my peers, I would have never known what it is to pour my soul onto a page. Had I never envisioned my life the way I thought it would look by now, I would have never met some of the most influential players in my life’s journey. I am still that same girl who wrote musical theatre reviews in her journal and thought her elementary school buddies would be bridesmaids at her wedding. And yet here I am, no Tony award in sight, surrounded by friends from all stages of life, connected to my past but fully invested in my present. I look toward the future not with a predictive eye but an openness to the expansion I know I will experience. I have not broken up with my past visions, I have let them morph and blossom. I have not buried my former self, I have let her come alive into the now.

We cannot possibly know what our story will look like in ten years – or even two. Our passions might shift, our dreams might change shape. Our circles of friendship might evolve and our opinions of what we want will most certainly move with time. Yet through each season, each shift, each page turn, there is one thing that’s certain: we will be so much more.

We wANT to know: Do your current passions and visions match the ones you’ve had throughout your life? Have you ever felt scared to embark on a new path, in fear of abandoning your former self – and if so, how did you learn to embrace the path you’re on? Leave a message in the comments – your story might just be what another reader needs to hear!