Diary of a Juice Cleanser 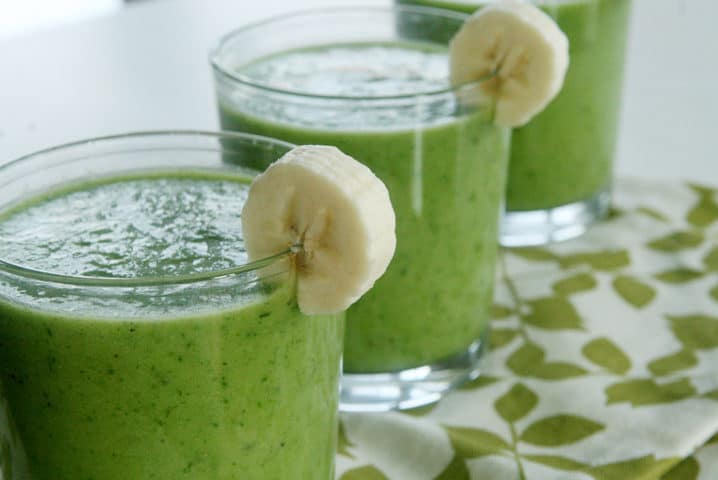 Unless you’ve been meditating in a cave for the past year, you know that there’s a cleanse movement happening. But why is this ancient technique just catching on now? Why do the masses suddenly have the urge to purify their bodies with whole, organic food? Since when did feeding ourselves become so complicated?

Way, way back in the day – even before sliced bread – our ancestors fed themselves to stay alive. They knew exactly what to eat, when to eat and how to eat. They didn’t rely on nutritionists, dieticians, scientists, journalists or marketing hype to tell them what to chow down on. They just used their common sense and intuition to guide them.

Then something strange happened. Food was no longer just food. Instead, food became calories – fats, carbs and proteins. Suddenly we needed a whole new vocabulary just to understand how to feed ourselves. We needed a scientifically-minded person to accompany us to the grocery store just to decipher between items that are fit for our precious bodies and those that aren’t.

Whole food was out, while antioxidant, carbohydrate, fiber, gluten and fat-content was in. We became a nation obsessed with nutrition. But did it make us any healthier? Funny enough, no. Quite the opposite, actually. I venture to say that we’re finally waking up to this fact and we’re using juice cleanses to hit the reset button and flush these false ideals.

The Only Way Out is Through

I like to imagine that we’re moving “back” to eating intuitively, seasonally and for well-being inside and out. We’re waking up to the fact that the Standard American Diet does not have our best interest at heart. We’re getting back to the basics – and there’s nothing more basic than pure vegetable and fruit juice. 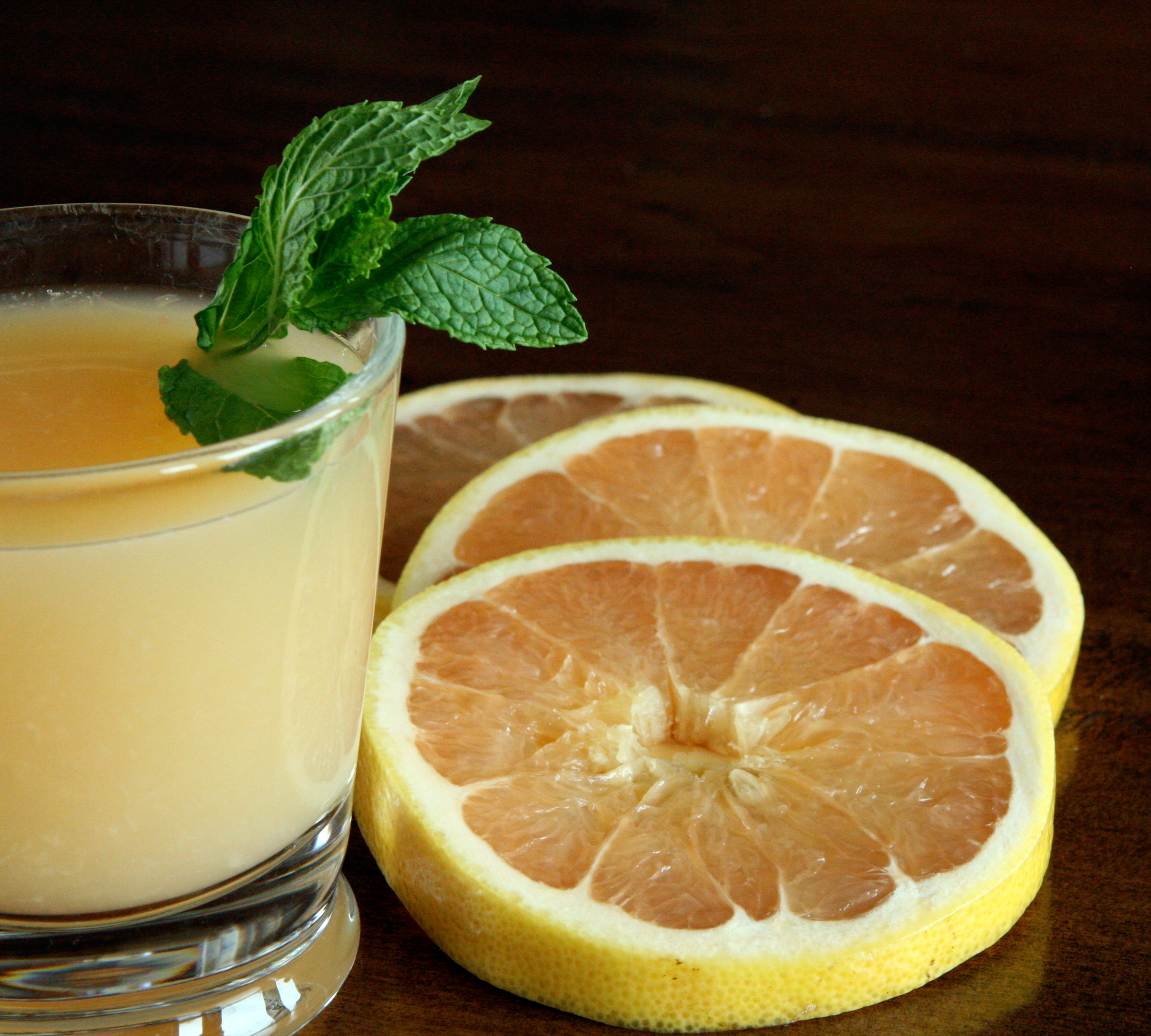 Yes, it’s also somewhat of a fast-track tool used to drop pounds, reverse aging and produce glowing skin. But on a deeper level, it’s a way to clear out our systems so that we can once again hear what our bodies really want.

Breakfast
16 to 20 ounces of green juice

Before Bed:
Epsom salt bath & dry brushing OR sauna OR steam room
Meditation
Retire to bed no later than 10 p.m. Get your eight hours of beauty sleep. 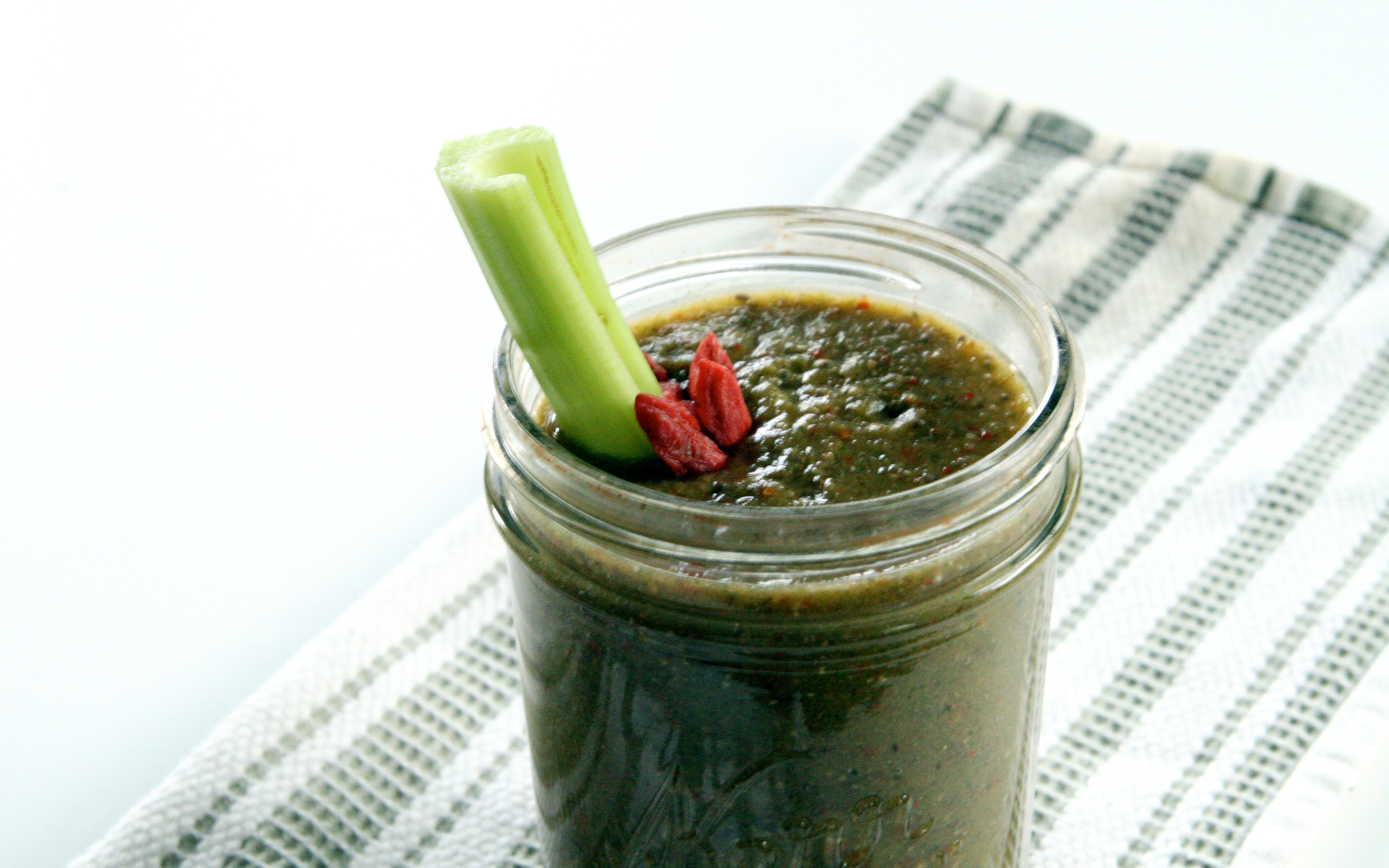