The Case For Ugly: Are Misshapen Veggies Better For Our Health? 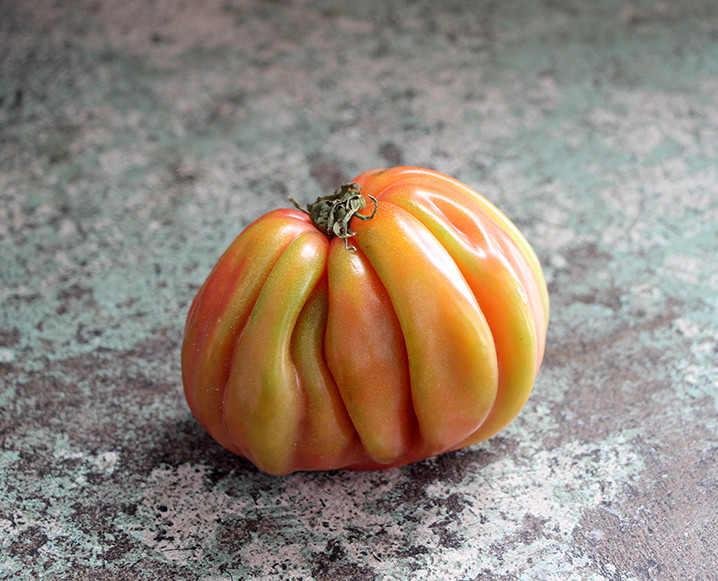 We don’t blame you for lusting after that picture-perfect bell pepper, that flawless tomato, or radicchio so fine it’s almost a crime to eat it; we’re fans of pretty produce too. But according to Hannah Grant — known amongst the cycling crowd as the “Queen of Performance Cooking” — ugly fruits and veggies might actually do more for our health.

Hannah is the first female chef of the Grand Tour Cycling Race, and author of The Grand Tour Cookbook. An upcoming Amazon docuseries (to be realized in spring of 2018) will be following her as she feeds and fuels the nine cyclists of team Orica-Scott. The Aussie team will be competing in the 104th Tour De France, a 23 day, 2,200 mile endurance competition that calls for meals with maximum nutrition.

In a recent feature in Woman’s Health, Hannah explains why, when it comes to picking produce for high-performance meals, the wonkier the better: “The uglier your produce, the greater the chance that it hasn’t been genetically modified or sprayed with pesticides” she says. “And that means better nutrition for the athletes.”

Hannah’s food philosophy is unexpected for someone who has a background in aesthetically-oriented fine-dining, but one we can all learn from. Eating ugly is an easy and sustainable way to pack in a little extra nutrition with every meal, avoid GMOs and support small-scale producers with responsible practices. Pick up a that awkward apple, grab an angular eggplant and get to cooking for better health…