Breaking Out Of Bad Habits 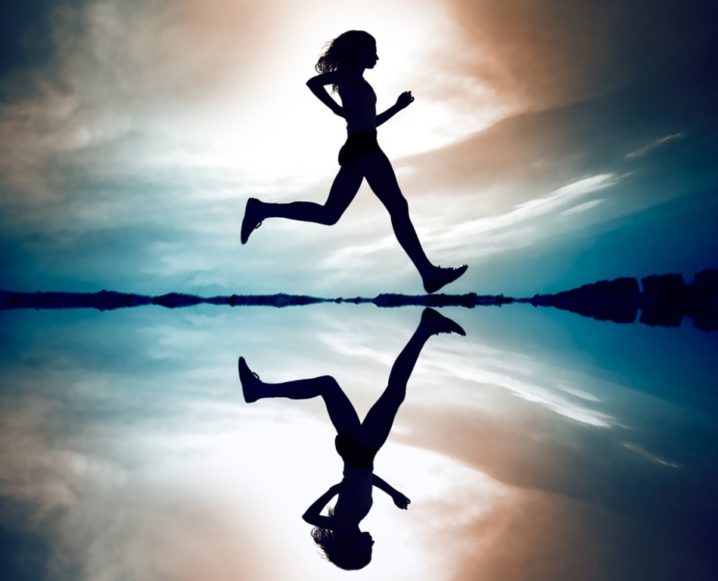 The other day, I got to thinking about nasty yet knee-jerkingly impulsive habits. The use of the word “like” as an onomatopoeia instead of a verb. Hair twirling. Nail biting. Shoulder hunching. Procrastinating. These impulses don’t just appear out of thin air – they materialize as a result of a physical or emotional state of being… bored? Yep. Anxious? Uh huh. Intimidated? Stressed? Giddy? Overly caffeinated? Our body language and “ticks” speak volumes.

Negative habits manifest themselves when we are thrown off-kilter. We turn our heads to the side. We focus on twiddling our legs or fingers to let out that energy in a way that is unrelated to the circumstance. And we start to tell ourselves lies.

And those same lies start to be told to others via the repetition of our negative habits. People associate those bad habits with who we are – they create a false identity.

My musical theatre professor (and, side note, guru) in college was vehemently against avoidance. We’d do exercises during which we’d sing our songs while she was holding our feet down to prevent shifting around. She would have the anxious students lay down on the ground like it was naptime to relax them. She would have the stoic ones prance about making the most stupid and wild gestures they could think of ad nauseum, until they collapsed in a pile of sweat and resolved chords at the end of their number.

My bad habit was that I’d cock my head ever so slightly to the left, for no reason at all. Apparently, just like with our limbs, we sometimes favor one side over the other when it comes to breath control. We find it easier to breathe when we are turned ever so slightly off of our focus.

I needed to breathe FORWARD.

I started to take note of it and to my chagrin, I did it all the time.

Years later, I started to see this kind of avoidance manifest itself in other aspects of my life. Instances in which I would turn my head to the side ever-so-slightly to create a reality that was easier for me. A reality that held me in a placed of avoidance. A place that kept me from growing up and taking ownership of my thoughts, choices, actions and present self.

Once we’re able to identify with our current self rather than an outdated version of who we are, the instances which reinforce this old version of oneself become apparent. Once we actively decide that the predictable status quo is no longer enough, we start to recognize the habits that are helping to hold us back. Even if they are teeny tiny seemingly insignificant habits, they are habits that, when mushed together, create a picture of us for the outside world to draw conclusions from. Habits that keep us distracted. Habits that keep us from moving and breathing and living in a forward motion.

At first, it seems labored and arduous to constantly check in on yourself, but start to question your ticks. Probe for the WHY of the habits. Once you identify the WHY of the symptoms, the HOW of the remedy will appear. Catch those negative habits and turn them around. Look towards the vision of who you truly are and who you want the world to see. Make a conscious decision to breathe forward, and you will develop the strength to do so naturally — or maybe realize you already had the strength all along, it was just easier to avoid.

I’ve pretty much broken my bad habit. I’m not perfect, and sometimes I’ll catch myself turning to the side to catch a breath. But then I recognize what I am doing and ask: Well, Katie, why can’t you catch a breath while you are delving straight into the work, into the challenge, into the emotion and the duress?

And the thing is, I can. We can. We just need to trust that we’re gonna get there.