Are You Living In One of The Healthiest Cities In The Country? 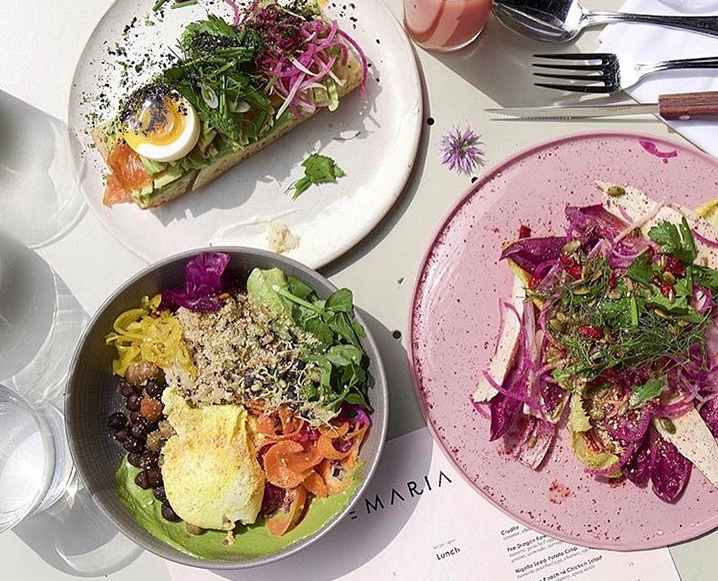 Our city runs on cardio and kale. That’s why we’re shocked that LA was ranked as not the first, not the second but the sixteenth most fit city in America, according to this report.

Personal finance site, WalletHub, ranked 170 of the most populated US cities by how healthy they are using forty key indicators of good health. These measures ranged from cost of doctor visit to fitness studios per capita. Each city received a score out of 100 and ranked for five categories: overall health, health care, food, fitness, and green space.

We think the findings are fascinating and exciting. And an interesting measure for the popularity of a wellness-driven lifestyle, beyond what shows up on our social feeds. Here are the top five U.S. cities ranked by food and fitness. How does your city measure up?