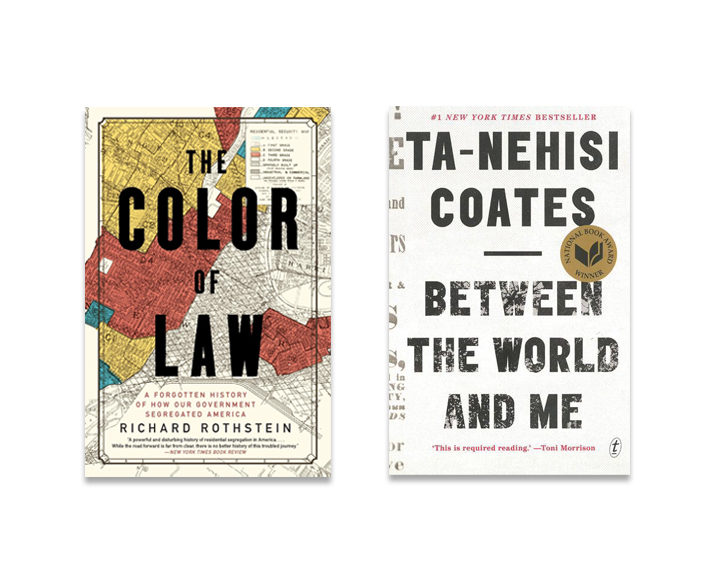 Social media lit up with resources on the topic of racial struggles this last week. This is one of the bright-sided benefits of our fast-paced social media culture — we’re able to share in-depth resources with one another faster than ever. On Amazon this week, fifteen of the twenty best-sellers have to do with race relations.

One of the longest and best lists we’ve come across is from this blog devoted to great book lists on a variety of topics. In a flash, the founder asked followers to help her generate the “ultimate bookshelf” of recommended reading on race and this was the result. Have suggested additions that have positively informed you? Leave them in the comments! Would you like to support small businesses in 2020? Check out this list of independent black-owned bookstores before you buy your top picks.

Blindspot by Mahzarin R. Banaji & Anthony G. Greenwald
How Does It Feel to Be a Problem? by Moustafa Bayoumi
Why Are All The Black Kids Sitting Together in the Cafeteria? by Beverly Tatum
“Walk into any racially mixed high school and you will see Black, White, and Latino youth clustered in their own groups. Is this self-segregation a problem to address or a coping strategy? Beverly Daniel Tatum, a renowned authority on the psychology of racism, argues that straight talk about our racial identities is essential if we are serious about enabling communication across racial and ethnic divides.” (Amazon)
I’m Still Here by Austin Channing Brown
Between the World and Me by Ta-Nehisi Coates
The New Jim Crow by Michelle Alexander 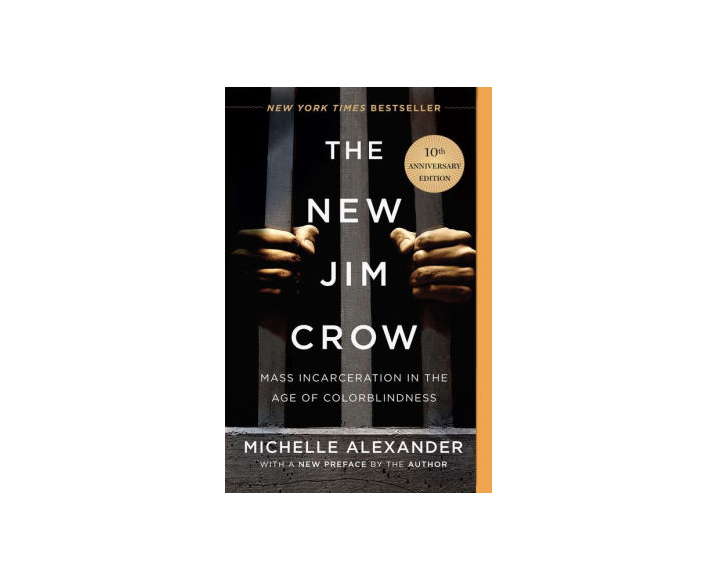 The Fire Next Time by James Baldwin
An African American and Latinx History of the United States by Paul Ortiz
The Color of Law by Richard Rothstein
“A groundbreaking, ‘virtually indispensable’ study that has already transformed our understanding of twentieth-century urban history.” (Chicago Daily Observer)
Have Black Lives Ever Mattered? by Mumia Abu-Jamal
Tears We Cannot Stop by Michael Eric Dyson
Why I’m No Longer Talking to White People About Race by Reni Eddo-Lodge
Minor Feelings by Cathy Park Hong 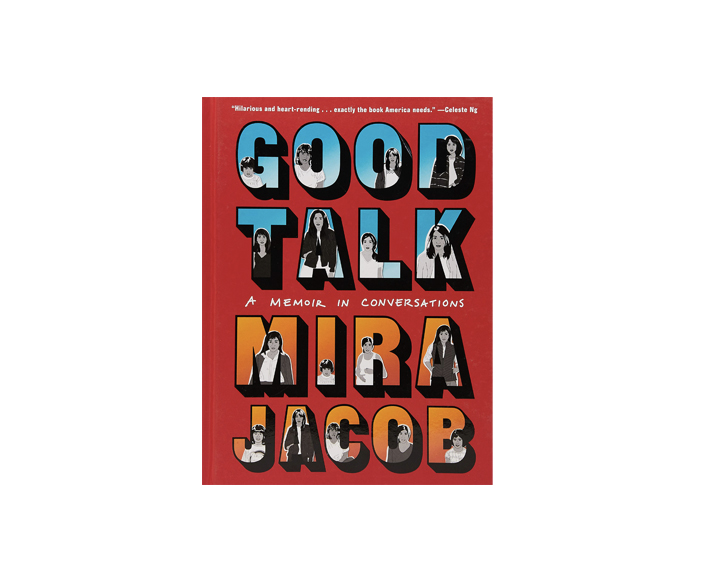 Good Talk by Mira Jacob
This Book Is Anti-Racist by Tiffany Jewell & Aurélia Durand
How to Be an Antiracist by Ibram X. Kendi
White Fragility by Robin DiAngelo
Citizen by Claudia Rankine
“Some of these encounters are slights, seeming slips of the tongue, and some are intentional offensives in the classroom … In essay, image, and poetry, Citizen is a powerful testament to the individual and collective effects of racism in our contemporary, often named “post-race” society.” (Amazon)
Stamped from the Beginning by Ibram X. Kendi
When They Call You A Terrorist by Patrisse Khan-Cullors & Asha Bandele
Mindful of Race by Ruth King
So You Want To Talk About Race by Ijeoma Oluo
Stamped: Racism, Antiracism, and You by Jason Reynolds and Ibram X. Kendi 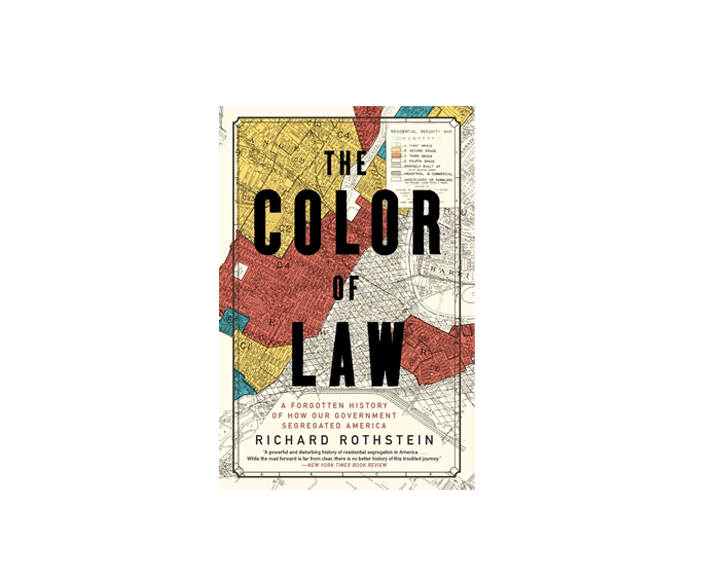 Me and White Supremacy by Layla F. Saad
An Indigenous Peoples’ History of the United States by Roxanne Dunbar-Ortiz
Just Mercy by Bryan Stevenson
“Just Mercy is at once an unforgettable account of an idealistic, gifted young lawyer’s coming of age, a moving window into the lives of those he has defended, and an inspiring argument for compassion in the pursuit of true justice.” (Amazon)
America’s Original Sin by Jim Wallis
The Warmth of Other Suns by Isabel Wilkerson