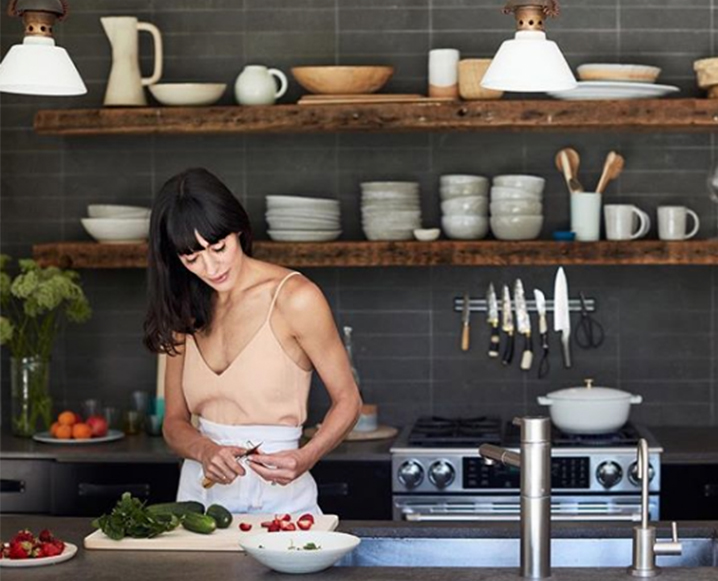 Like The Oscar Awards for the food world, each of these titles is up for The James Beard Foundation’s annual Book of The Year award. They are, quite simply, the best cookbooks out right now.

We were thrilled to scan through the list of semi-finalists and see so many of our fave chefs and wellness figures getting the attention we think they deserve!

From cookbooks so beautiful we display them as art, to books that are so info-rich they could double as evening reading material, we’re sharing our top picks from this year’s best cookbook nominees.

The winner of the Book of the Year Award and the Cookbook Hall of Fame inductee will be announced on April 27 at their swanky NYC gala. Peruse our picks from this year’s list, then hop over to our Instagram where we’re giving away one of these gorgeous cookbooks… 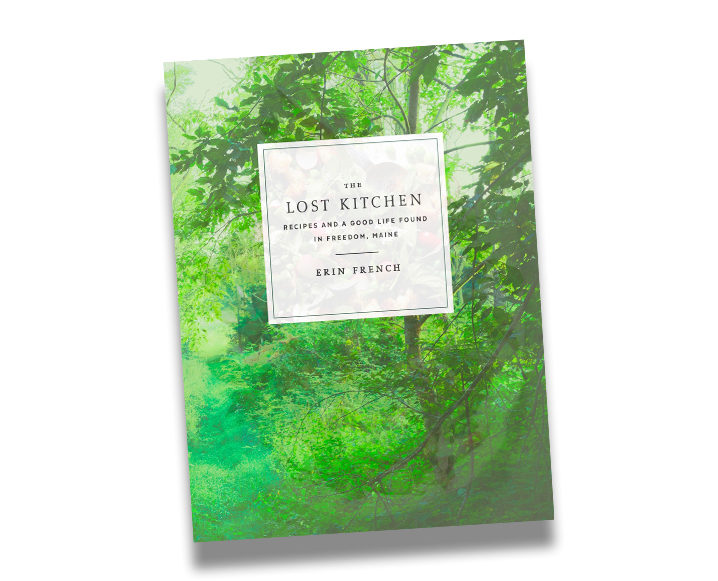 The Lost Kitchen by Erin French | This cookbook is so pretty it feels more like a fairytale story book than a guide for our culinary endeavors – though it fills that roll well too. Called “brilliant in its simplicity and honesty” by Food & Wine, the food in this cookbook is everything we love about seasonal home cooking.  CHECK OUT 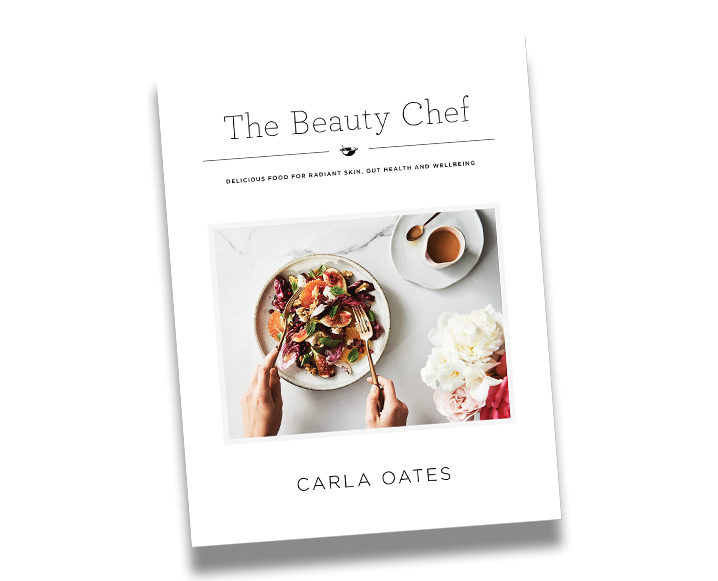 The Beauty Chef by Carla Oates | Nominated for best cookbook in the ‘Health and Special Diets’ category, Cara Oates gorgeous book zeroes in on the idea that beauty starts from inside — something we’ve covered quite a few times with Carla here on the site. This philosophy is why we’ve been obsessed with Carla’s natural beauty company, The Beauty Chef, for years. Peel through the pages to find delicious and nutritious recipes that are gluten-free and mostly dairy-free to feed both your skin and your gut, plus practical wisdoms from a pro who knows. CHECK OUT 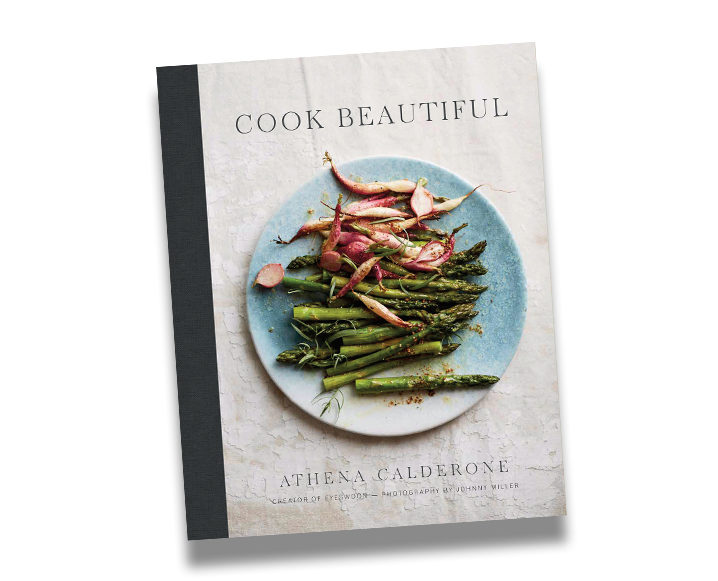 Cook Beautiful by Athena Calderone | This cookbook was nominated for photography, but that’s not a surprise. Lifestyle blogger – with a heavy emphasis on style – and hostess with the mostess, Athena Calderone breaks down how to prepare and present unforgettable meals with elegant recipes you’ll want to make over and over. Take a peek inside the chic launch party for the book earlier this year, and grab more elegant life advice from Athena here. CHECK OUT 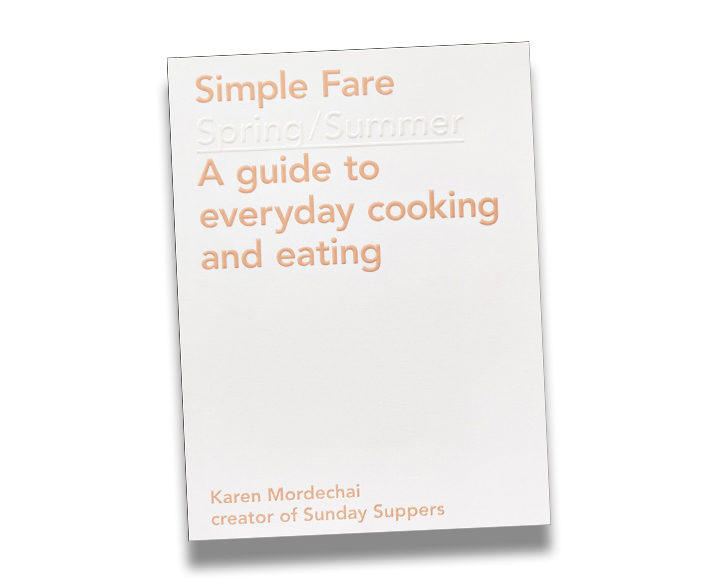 Simple Fare: Spring and Summer by Karen Mordechai | Karen Mordechai of the acclaimed Brooklyn-based food community Sunday Suppers brings us a half year’s worth of hyper-seasonal recipes designed to excite and inspire. Learn more about why we love it (plus a recipe we can’t quit) in this TCM feature.  CHECK OUT 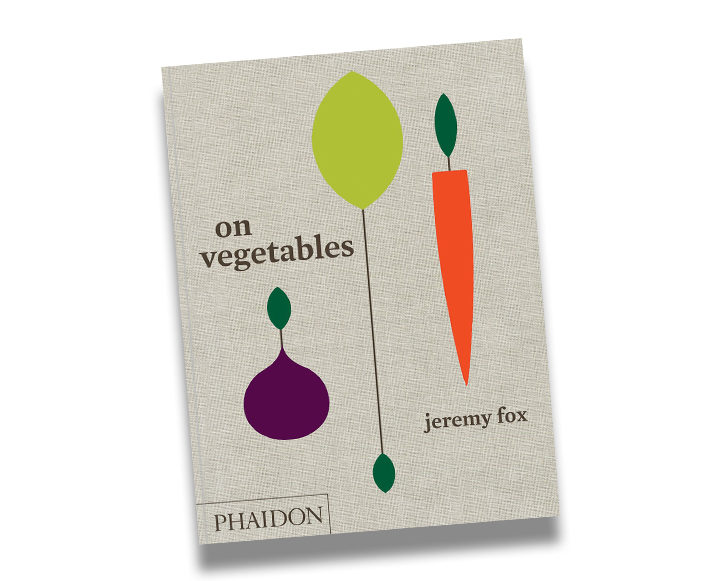 On Vegetables: Modern Recipes for the Home Kitchen by Jeremy Fox and Noah Galuten | Chef Jeremy Fox first made his name at the Michelin-starred restaurant Ubuntu in Napa Valley. Now widely-known for his work at Los Angeles restaurant, Rustic Canyon, his ingredient-focused approach elevates vegetarian cooking, delivering the kind of fresh, creative fare we love most. Score an exclusive recipe from Chef Fox here. CHECK OUT 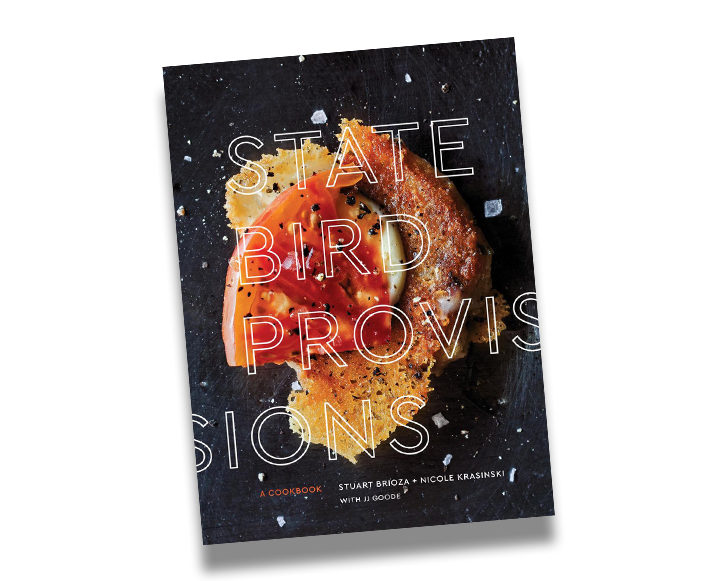 State Bird Provisions by Stuart Brioza and Nicole Krasinski | The debut cookbook from Michelin-starred State Bird Provisions in San Francisco is as much of a guide to making art in the kitchen as food. Learn to make the resto’s top recipes and oogle at the stunning photography. CHECK OUT

Six Seasons: A New Way with Vegetables by Joshua McFadden | Named a ‘best cookbook’ by the Wall Street Journal, The Atlantic, Bon Appétit, Food Network Magazine, Every Day with Rachael Ray, USA Today, Seattle Times, Milwaukee Journal-Sentinel, Library Journal, Eater, Six Seasons — written from McFadden’s perspective as both farmer and NYC chef — is packed with delicious, easy recipes that will change your veggie game for the better. CHECK OUT 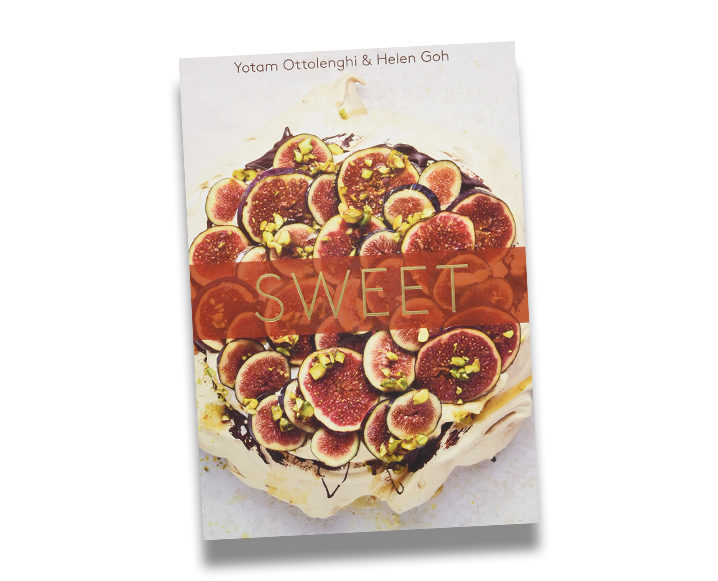 Sweet by Yotam Ottolenghi and Helen Goh | Known for his savory and vegetarian dishes, London-based Israeli chef, Yotam Ottolenghi actually started out his cooking career as a pastry chef. This New York Times bestseller cookbook features some of the most addictive cakes, cookies and pastries from Yotam’s roster. CHECK OUT

Discover more of the best cookbooks in our personal collection here.