5 Fish With The Lowest Levels of Mercury 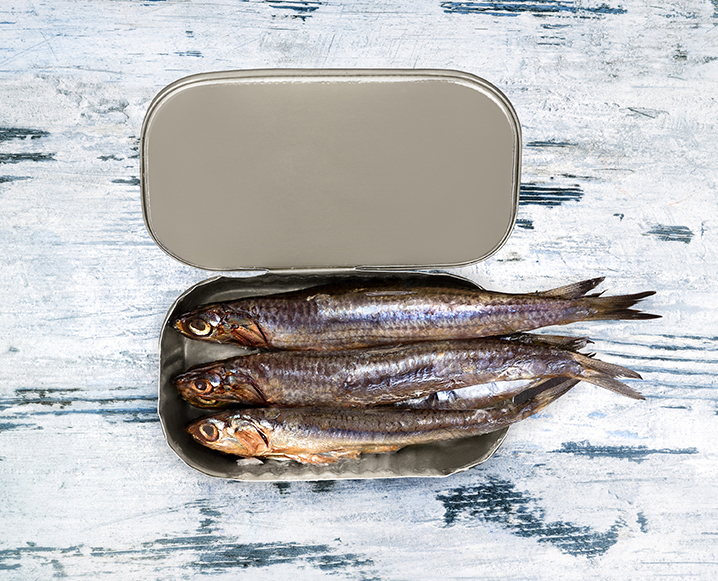 That pescatarian lifestyle has become tougher and tougher these days as we deal with the real life ramifications of mercury levels and other pollutants in our oceans. The Monterey Bay Aquarium is a world leader in research on safe and sustainable seafood, and their recent report on fish with the lowest levels of mercury is a trustworthy guide to shop by.

According to the Aquarium, “Common seafood contaminants include metals (such as mercury, which affects brain function and development), industrial chemicals (PCBs and dioxins) and pesticides (DDT). These toxins usually originate on land and make their way into the smallest plants and animals at the base of the ocean food web. As smaller species are eaten by larger ones, contaminants are concentrated and accumulated. Large predatory fish—like swordfish and sharks—end up with the most toxins. You can minimize risks by choosing seafood carefully.”

The Monterey Bay Aquarium’s “Super Green” list draws from experts in human health, notably scientists from the Harvard School of Public Health and Environmental Defense Fund. According to the site, “these items have levels of mercury below 216 parts per billion (ppb), provide at least 250 milligrams per day (mg/d) of omega-3s and are classified as a Seafood Watch.”

Atlantic Mackerel
(purse seine, from Canada and the U.S.)

Freshwater Coho Salmon
(farmed in tank systems, from the U.S.)

Learn about mercury toxicity and how to navigate around the risk of it here.