The 20-Second Rule: A Genius Way to Make + Break Habits 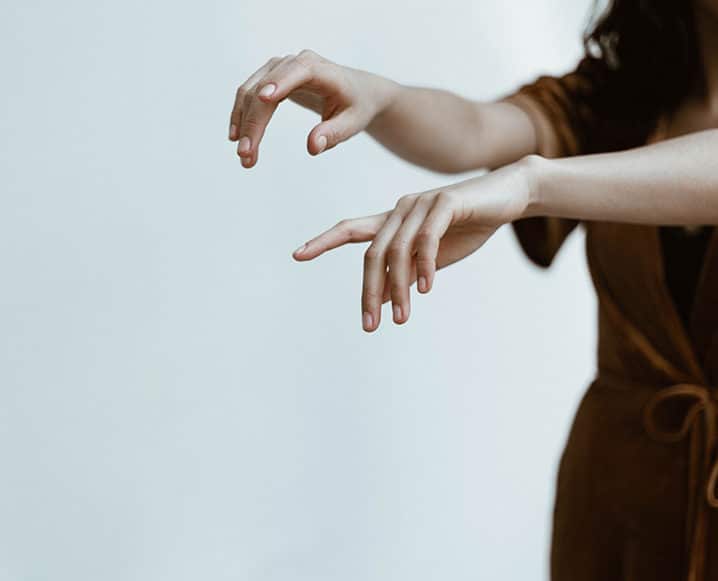 We’re all quite familiar with how narrow the margin can be between good and bad behaviors. For example… The yoga mat was close, but the remote control was closer. Or vice versa. You didn’t intend to eat the whole bag, but you didn’t bother to portion a handful out. You never forget to take your multi-vitamin, but it’s because you have it on subscription.

The difference between habits that help or hurt us comes down to the smallest of barriers we either construct or destroy. Harvard happiness analyist, Shawn Achor has explored that idea thoroughly.

We recently stumbled upon his book, The Happiness Advantage: The Seven Principles of Positive Psychology That Fuel Success and Performance at Work, including the small, but mighty ’20-Second Rule’ for making and breaking the habits of life.

According to Achor, he created the 20-Second Rule when he realized that “lowering the barrier to change by just 20 seconds was all it took to help form a new life habit.”

The simple principle works both in the positive and the negative, clearly demonstrated in these two examples from the authors own life…

On Building Good Habits: Shawn wanted to learn to play the guitar. He eliminated 20 seconds worth of deterrents and slipped right in to 21 days of practice. How? He purchased a cheap guitar stand and moved his guitar out of the closet to within arm’s reach in his living room. This way “it actually took less energy and effort to pick up and practice the guitar than to avoid it.”

On Breaking Bad Habits: Shawn wanted to stop watching so much TV. And so, experiencing his own 20-Second Rule intervention… “I plopped down on the couch and pressed the ‘on’ button on the remote—usually repeatedly—forgetting that I had moved the batteries.” Giving himself just 20 seconds of friction and delay was enough for him to break the bad habit he was accustom to.

We love this concept. Make it easier on yourself to maintain habits you love. What would it look like to make your best intentions easier to fulfill this week? Go adjust something in your home, your calendar, your day bag or you to-do list now.  (*Joins Happiness Challenge.*) What would it mean to make your worst habit harder and slower to accomplish? Go put some barriers in place — no matter how silly. (*Locks Hot Cheetos in family safe.*) 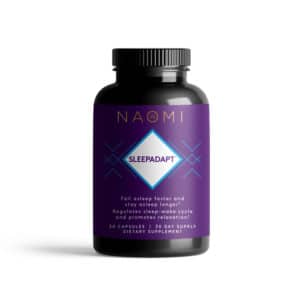