The True Story Behind The Coconut Cult's Crazy Name 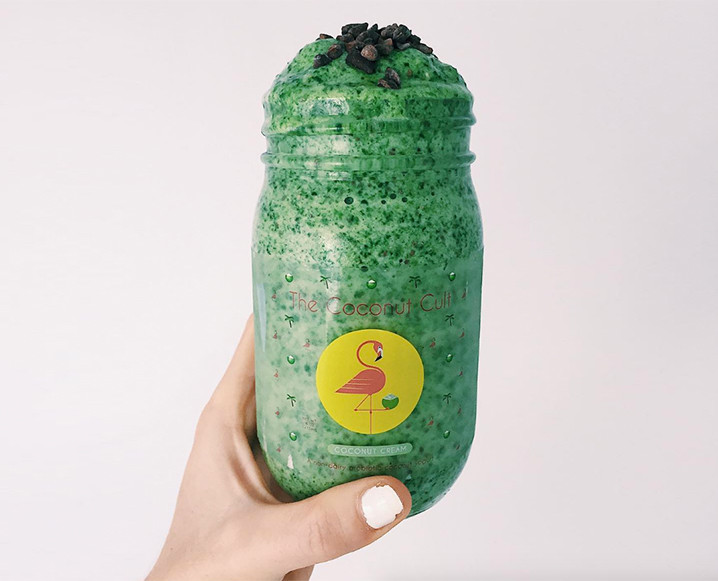 We just found out the real story behind The Coconut Cult’s unusual name and it’s a crazy wellness story we just had to tell.

Earlier this summer, we met up with The Coconut Cult founder, Noah Simon-Waddell, whose jars of insanely good whipped coconut yogurt have reached a status among trend-conscious women once reserved for limited edition handbags. Not bad for a jar of fermented coconut meat.

The Coconut Cult has received quite a bit of mainstream press for being about three times the price of an average yogurt. But, in our world, this culty coconut stuff has achieved major street cred for using probiotic strains normally found in only the most high quality supplements.

As we gorged ourselves on about a jar and a half each of the brand’s coconut cream yogurt, Noah talked with us about all things fermentation and health.

When we asked Noah about the unusual name, he wanted to know if we’d heard of the “original” coconut cult. Um, no, we had not.

As it turns out, the original coconut cult was truly a cult of “cocoivores” led by German philosopher-nudist, August Engelhardt. The cult of mostly German followers lived together in a coco-utopia in the South Pacific until the extremes of their diet led some to health complications – and even deaths, according to this NPR story, Death By Coconut: A Story Of Food Obsession Gone Too Far.

So, why would anyone name their coconut products after such a strange crew?

According to Noah, naming his flamingo-emblazoned yogurts after such extreme coconut-lovers felt like the perfect (if irreverent) way to remind customers to avoid fad diets. And in a world full of wellness trends as hot as their fashion and beauty counterparts, we were delighted by Noah’s rhetoric.

The Coconut Cult hopes to get as many people as possible hooked on their probiotic goodness, but not without a little mindfulness. Their stance against cult-like behavior around food seems like the best serving instructions ever.

Do you love The Coconut Cult’s strange name as much as we do? What do you think about Noah’s playful nod about living in balance? 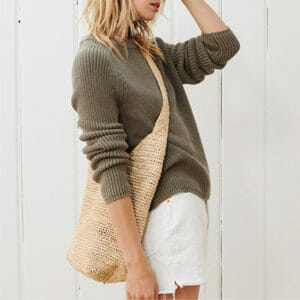