Everything You Need To Know About Peptides in Skincare 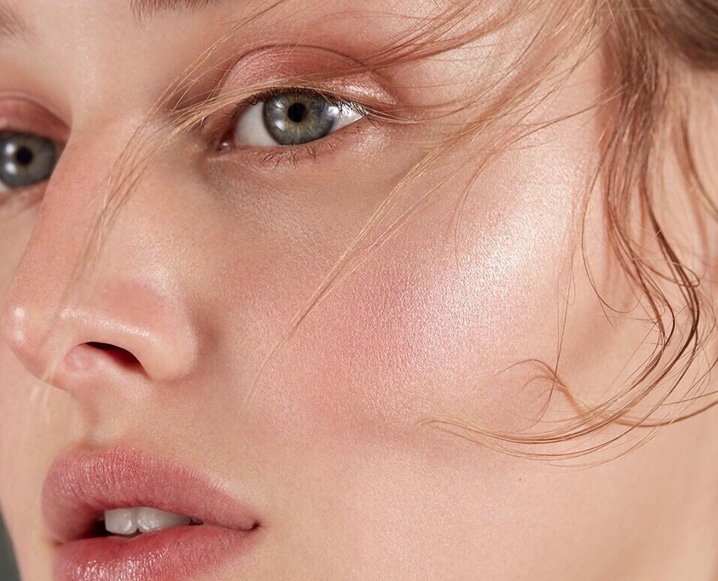 Lately, we’ve been seeing more and more natural beauty products with peptides. Pros have been recommending them with confidence to TCM team members for years, but they never seem to catch the same buzz as other trendy beauty ingredients. Why not?

We asked Biba de Sousa, beloved facialist to Hollywood A-listers such as Emily Blunt, Miley Cyrus, Emma Roberts, and Alison Brie, to tell us all about this potent beauty ingredient that never gets enough air time.  Discover everything you need to know about using peptides in your skincare…

And yes, there are a variety of different peptides. Today peptides are very specific when targeting skincare issues. For instance, they lift, plump, firm, exfoliate, hydrate, nourish, while also target surface tension (wrinkle) relaxation and pigment suppression, just to name a few. And they all have complex chemical (INCI) names, which I won’t go into here. I imagine that the next new generation of peptides will fight pollution and have detoxifying elements.

How Have Peptides Evolved?

Peptides have been present in skincare formulas for about three decades (from the original copper peptide). They have changed the landscape of wrinkle-fighting and volume-restructuring products forever (matrixyl and palmitoyl pentapeptide are the most prominent).

Peptides in skincare have evolved in technology and efficiency over the years, too. Palmitoyl pentapeptide was one of the first peptides used in skincare formulas to increase collagen I, IV and glycosaminoglycans. Since then, technology has advanced so that peptides can address the skin issues in a multitude of ways — lifting, firming, hydration, protection, nourishment, wrinkle relaxation, stimulation of the collagen and elastin promotion, among others.

What’s The Function of Peptides In Skincare?

Peptides are used in skincare routines to mimic peptides produced by cells. This allows us to speak to cells in their own language. Scientifically speaking, peptides trigger chemotaxis — the movement of a cell toward a molecule. Chemotaxis is vital in cell reparation as cells are triggered to communicate as youthful cells.

Functions of peptides in skin care:

Should I Use Peptides In My Skincare Routine?The majority of peptides offered for skincare are anti-aging, so there is a partial answer to this question. After age of 35, peptides should used constantly in your skincare routine. Peptides can also be used for wound healing or pigment correction and as a general treatment for scars, acne scaring and hyperpigmentation. Peptides also nourish the skin, so very dry and dehydrated skin types should use them. There are some peptides used to target acne lesions (exfoliating peptides), but I am not convinced that they actually fight acne as well as conventional anti-acne ingredients.
What Should I Expect After Peptide Use?Noticeable effects of a good peptide formulation should take anywhere from few days (visible hydration and relaxation of the skin surface) to 6-8 weeks later. You should then experience skin brightening and palpable lifting, plumping and firming of the skin. That being said, wrinkle-relaxing peptides or lifting formulas will not replace the need for injectables or surgeries as often falsely advertised. It is a skincare ingredient, not magic dust!
What’s The Best Way To Use Peptides in Skincare?

All of these are great candidates in my opinion: eye serum, pigment control serum, plumping serum, lifting serum. But please note, infusion with an ultrasonic device, micro-pen or derma roller at home or in a skincare salon is the best application. Also, sheet masks soaked in a peptide cocktail are a wonderful option to instantly rejuvenate and hydrate skin.